Kids Who Nap Are Happier With Fewer Behavioural Problems

Kids who take 30 to 60 minute mid-day naps at least three times a week are happier and have more self-control and grit. They also display fewer behavioural problems as compared to children who skip afternoon naps, says a study.

Published in the SLEEP journal, the study revealed strong connections between the afternoon shut-eye sessions and positive outcomes in a handful of areas in the overall development of kids.

"A study of nearly 3,000 fourth, fifth, and sixth graders ages 10-12 revealed a connection between midday napping and greater happiness, self-control, and grit; fewer behavioural problems; and higher IQ, the latter particularly for the sixth graders. The most robust findings were associated with academic achievement," said Adrian Raine, Professor at the University of Pennsylvania in the US. 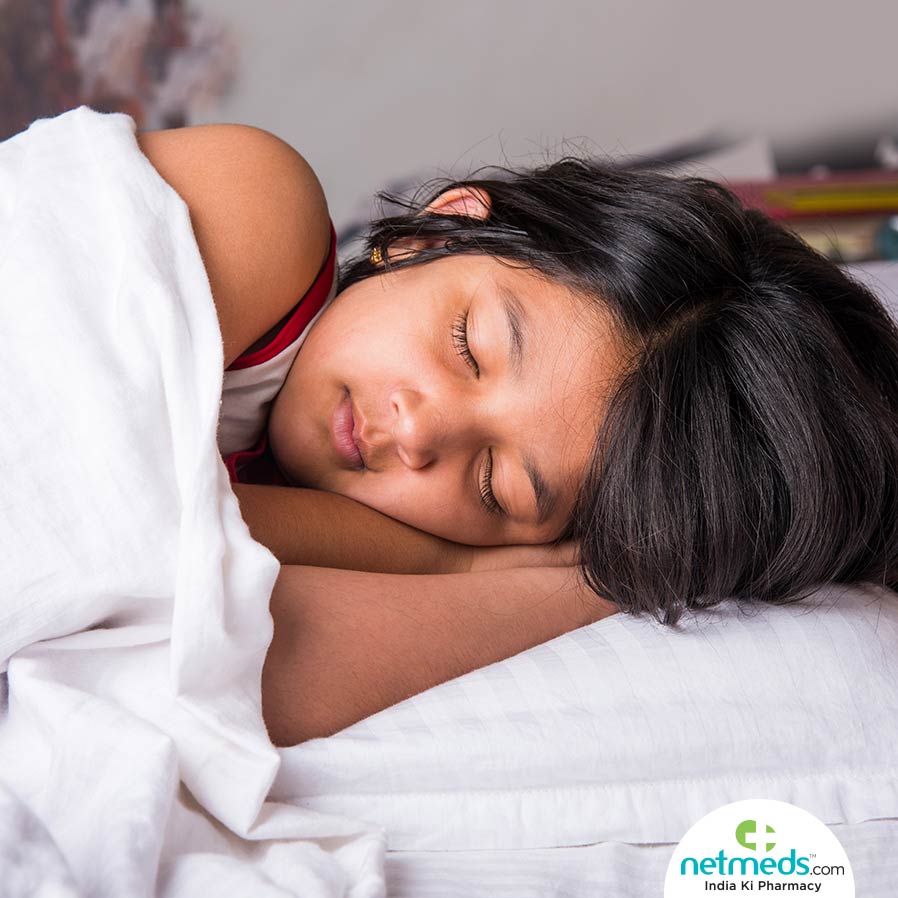 "Children who napped three or more times per week benefit from a 7.6 per cent increase in academic performance in Grade," Raine said.

During the study, from each of 2,928 children, the researchers collected data about napping frequency and duration once the children hit grades four through six, as well as outcome data when they reached grade six, including psychological measures like grit, happiness and physical measures.

The research team also asked teachers to provide behavioural and academic information about each student.

They then analyzed associations between each outcome and napping, adjusting for sex, grade, school location, parental education, and nightly time in bed.

"Many lab studies across all ages have demonstrated that naps can show the same magnitude of improvement as a full night of sleep on discrete cognitive tasks. Here, we had the chance to ask real-world, adolescent school children questions across a wide range of behavioural, academic, social, and physiological measures," said Sara Mednick, Associate Professor at the University of California.

"The more students sleep during the day, the greater the benefit of naps on many of these measures, " she added. 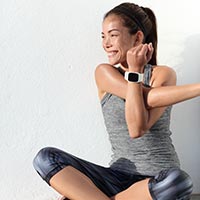