Is Infertility In A Daughter Linked To Her Mother's Age?

Here's one more reason you need to start planning your family as soon as possible. Women who put off having babies may risk damaging the fertility of potential daughters, a recent study cautioned. 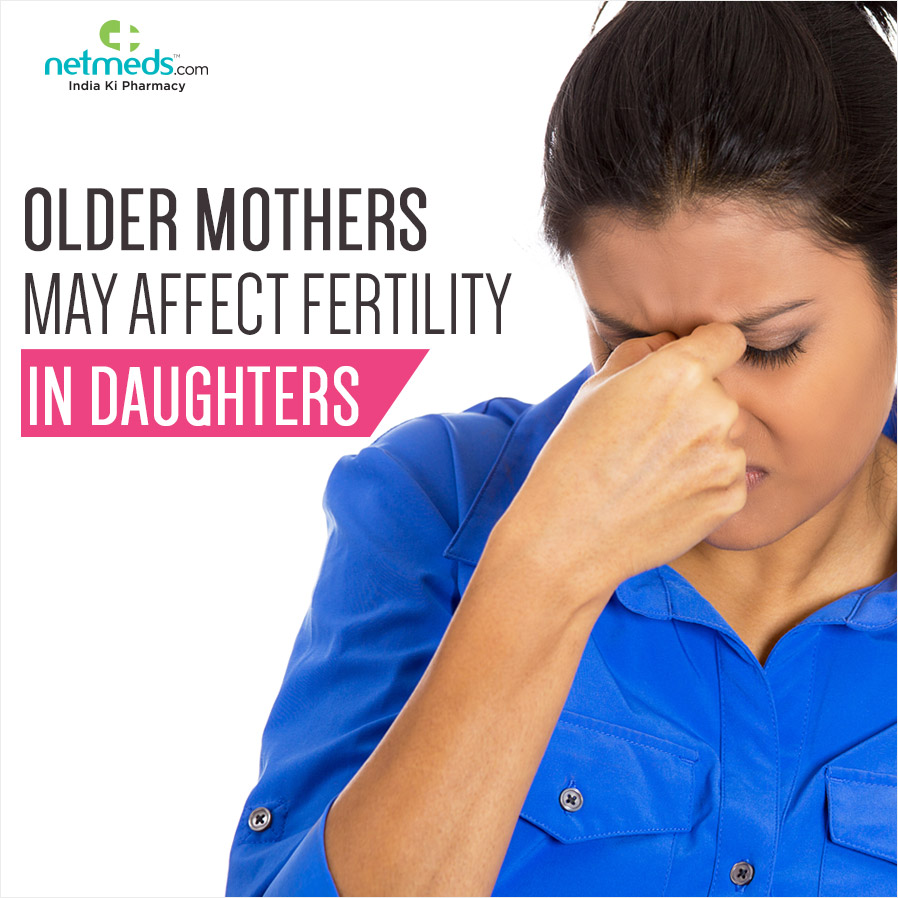 Notably, the father's age had no substantial effect on the daughter's fertility. "A mother's reproductive age is important not only for herself, but it will determine to a certain extent the chances of her daughter or daughters being infertile," Peter Nagy, from Reproductive Biology Associates in Atlanta, was quoted as saying.

A team of researchers scrutinized ovarian reserve in female offspring by measuring anti-Müllerian hormone (AMH) and antral follicle count (AFC). The researchers then used these numbers to link them with their mothers' menopausal age. The study found that both AMH and AFC fell faster in women whose mothers had an early menopause, in contrast to women whose mothers had a late menopause. The age of menopause in women differs, but usually most women reach menopause at 50 years of age.

The nearer a woman is to menopause when she gives birth, the more likely her daughter is to have infertility problems. Previous research demonstrated that it takes about 20 years between the period from when a woman's reproductive ability starts to drop until the beginning of the menopause. This means that a woman who begins to experience menopause at the age of 45, may have started to decline in fertility at 25 years old.

The researchers voiced their concerns that the trend for starting families during their mid-30s and beyond may result in young women needing fertility treatment simply because they were born to older mothers.