A study has found that babies as young as 11-month-olds can learn to associate the language they hear with ethnicity.

Published in the journal Developmental Psychobiology, the research found that infants looked at faces of Asian descendants rather than at those who looked Caucasian when hearing the Cantonese language versus English. 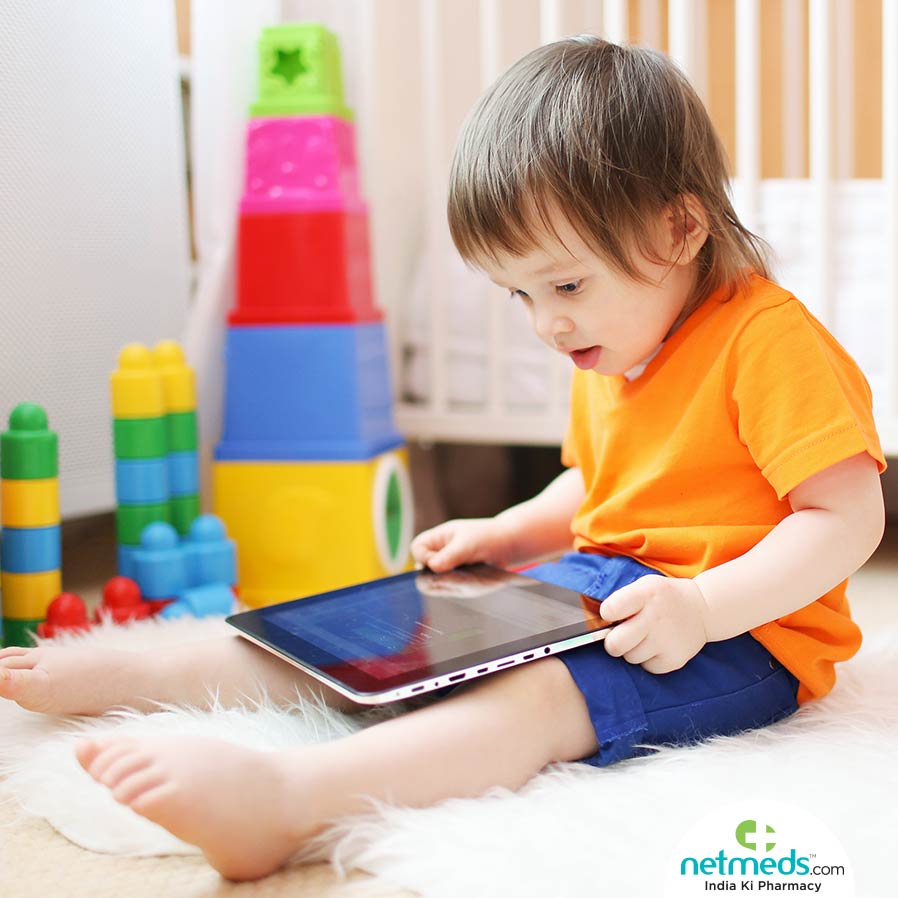 "Our findings suggest that by 11 months, infants start making connections between languages and ethnicities based on the individuals they encounter in their environments," said Lillian May, Professor at the University of British Columbia in Canada.

"In learning about language, infants are doing more than picking up sounds and sentences, they also learn about the speakers of language," she added.

The research was done in Vancouver, Canada where approximately nine per cent of the population can speak Cantonese.

For the study, the researchers played English-learning infants of Caucasian ancestry sentences in both English and Cantonese and showed them pictures of people of Caucasian descent and of Asian descent.

When the infants heard Cantonese, they looked more at the Asian faces than when they were hearing English. When they heard English, they looked equally to Asian and Caucasian faces.

This study suggests young infants pick up on specific language-ethnicity pairings based on the faces and languages they encounter, researchers said.

"The link between speaker characteristics and language is something no one has to teach babies. They learn it all on their own," said Janet Werker, Professor at the varsity.