Indians have a direct correlation between increasing salary and ease of falling asleep, says an India Sleep and Wellness survey conducted among working professionals above the age of 25. 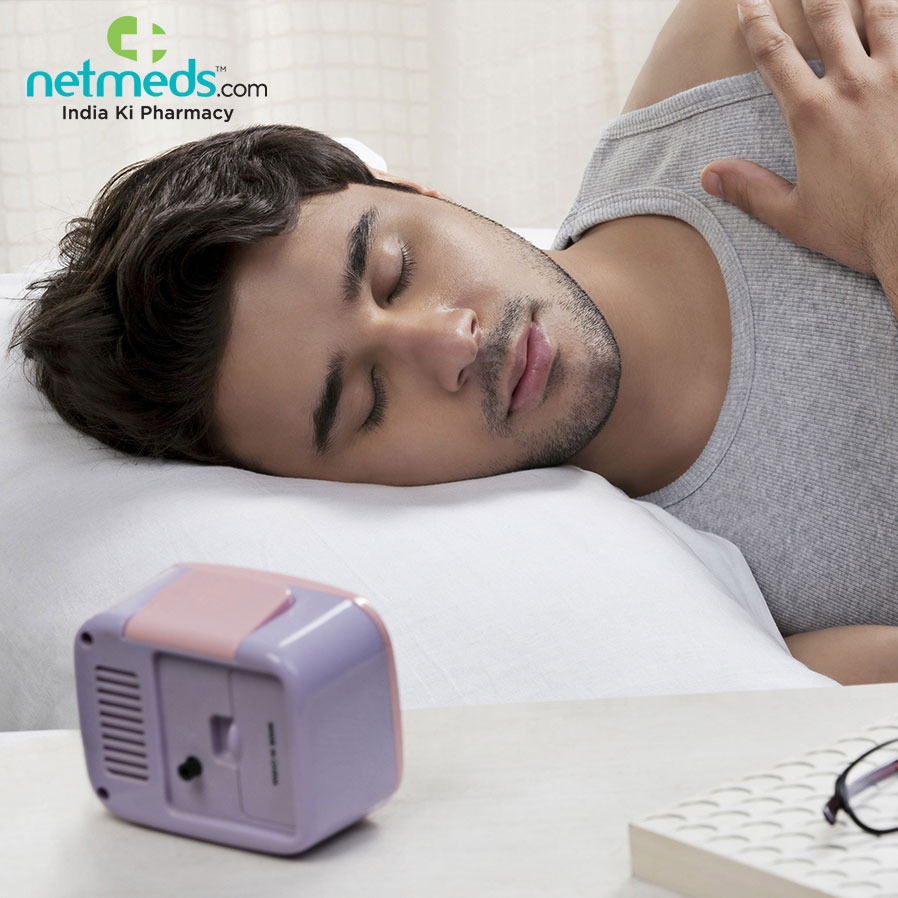 The survey conducted across Delhi, Mumbai and Bengaluru indicates that there is also a direct correlation between productivity and sleep, said a statement. Over two-thirds of the sound sleepers believe they are hundred percent productive at work; whereas more than half of those who reported getting insufficient sleep believed they were only 75 per cent (or less) productive.

Interestingly, people below the age group of 30 sleep better compared to their older counter parts. Adults over the age of 30 are twice as likely to have sleep related problems and adults over 45 years are three times more likely to have sleep related problems. Also, almost 40 per cent of people use an alarm to wake up. This is significantly high in Mumbai where 50 per cent of the respondents use an alarm, on a day to day basis.

It comes as no surprise that people in Bengaluru go to bed the earliest (between 10 and 11 pm) whereas Mumbai has the highest proportion of night owls who sleep after midnight, perhaps owing to long commutes that are a norm there.

Bengaluru has a better record of falling asleep as compared to Delhi and Mumbai and this is mainly attributed to relatively lower noise levels. However, Bangaloreans report a lower quality of sleep and have difficulty sustaining it.

Here are some key findings: