India’s elderly population is growing, are we prepared to meet their needs?

The growth rate of India’s senior citizens has been pegged three times higher than that of the country’s overall population due to decrease in fertility rates, delayed marriages, and declining infant mortality. Advances in medical science, public health and nutrition have also contributed to their longevity, but is the country prepared to take care of its elderly? 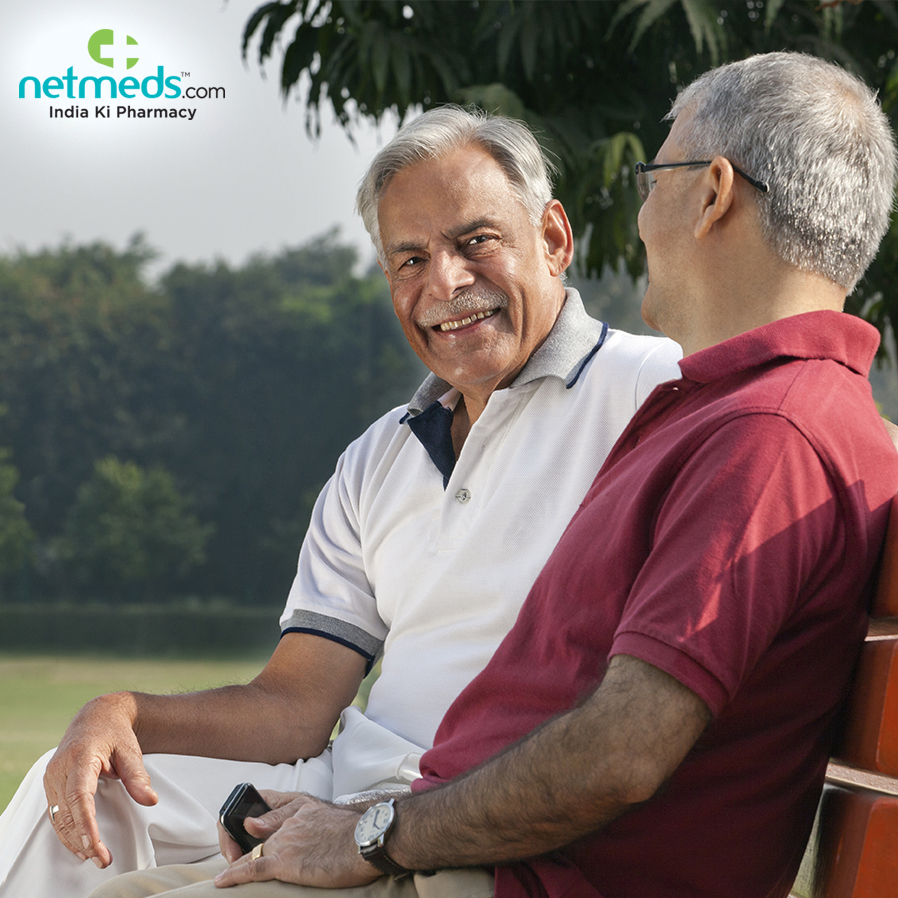 India stands on the second number across the world in terms of population, with 1.3 billion people inhabiting the country. It comprises 17% of the world’s total population. According to the United Nations Population Division, India’s population can surpass China’s by 2028. With the population expansion, the growth in strata of older population in both absolute and relative terms is remarkable. In 2011, India’s elderly population stood at 10 crores, predicted to reach 20 crores by 2030.

Presently, the growth rate of the number of individuals aged 60 and older, is three times higher than that of the overall population. This increasing share of older population can be attributed to three dominant demographic activities. The decrease in fertility rates is due to enhanced access and availability of contraceptives, delayed marriages, and declining infant mortality. Apart from that the progress in the field of medicine, public health, nutrition, and sanitation has also led to increasing longevity.The aging trend poses a social challenge due to increased old-age dependency ratio. India’s age dependency ratio currently stands at 14.2 against 10.9 in 2001. Aging population will also have significant effects on country's economy.

In such a scenario, online service providers in the health segment are a boon to this segment as senior citizens can get regular medication and services at their doorsteps and avail the many offers and schemes for better savings. India’s elderly population needs to be taken care of, and while the government provides several benefits through its schemes, its the private online players who are stepping up with great service and delivery.