Losing weight can lead to an early and sustained improvement in the functioning of pancreatic beta cells, which can help individuals with Type-2 diabetes to achieve remission, according to a study by Newcastle University, UK. 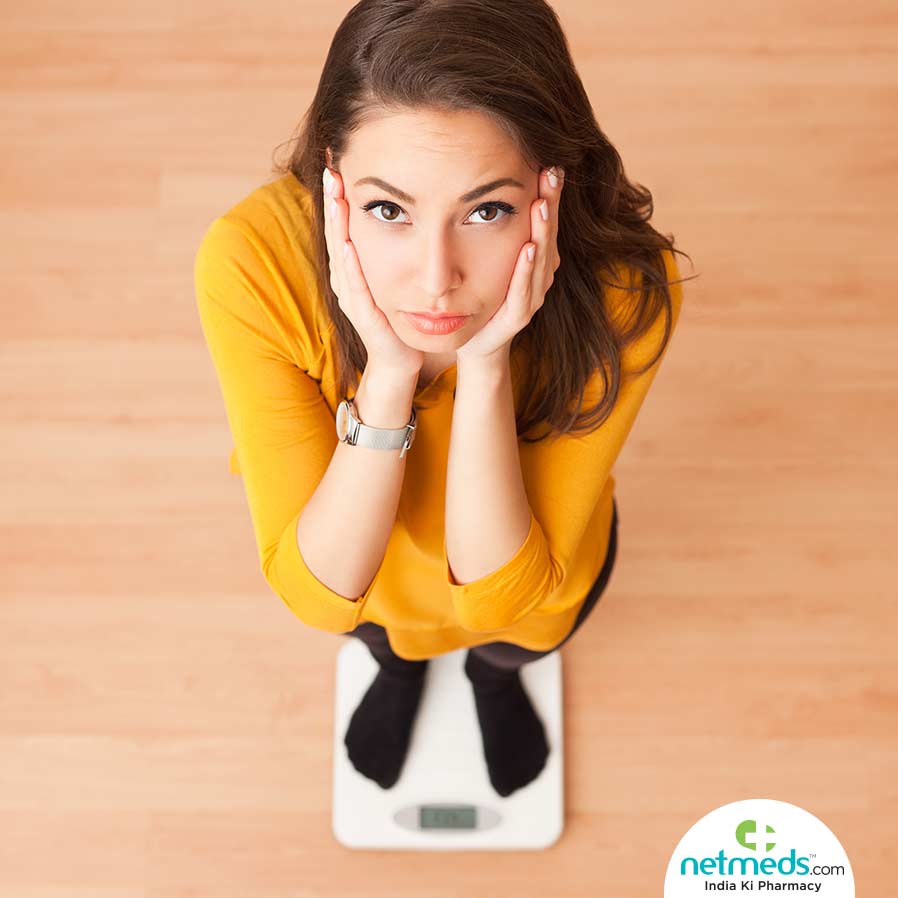 The findings suggest that weight loss normalizes fat metabolism in all individuals with Type-2 diabetes, but it may prevent some individuals from returning to non-diabetic state if the beta cells rapidly lose capacity.

"The knowledge of reversibility of Type-2 diabetes, ultimately due to re-differentiation of pancreatic beta cells, will lead to further targeted work and to improve understanding of this process. This provides a major focus for cell biologists to make specific advances," said Roy Taylor of Newcastle University in the UK.

At present, the early management of Type-2 diabetes tends to involve a period of adjusting to the diagnosis plus pharmacotherapy with lifestyle changes, which in practice are modest. Our data suggest that substantial weight loss at the time of diagnosis is appropriate to rescue the beta cells," he added.

In a clinical trial conducted recently, nearly half of the individuals with Type-2 diabetes achieved remission to a non-diabetic state after a weight-loss intervention within six years of diagnosis.

The study, published in the journal Cell Metabolism, reveals that this successful response to weight loss is associated with the early and sustained improvement in the functioning of pancreatic beta cells. This finding challenges the previous paradigm that beta-cell function is irreversibly lost in patients with Type-2 diabetes.

Some non-respondents simply had not lost enough weight, but in those who had, it was not clear how their response differed from that of with respondents.

Pancreatic beta cells secrete insulin in two phases in response to an increase in blood glucose concentration, the researchers noted. 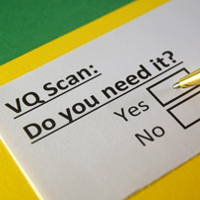 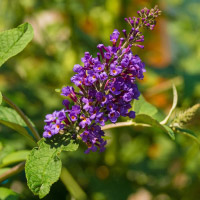 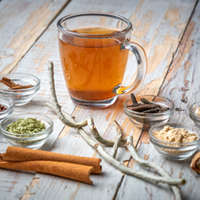 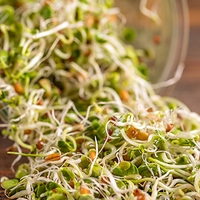