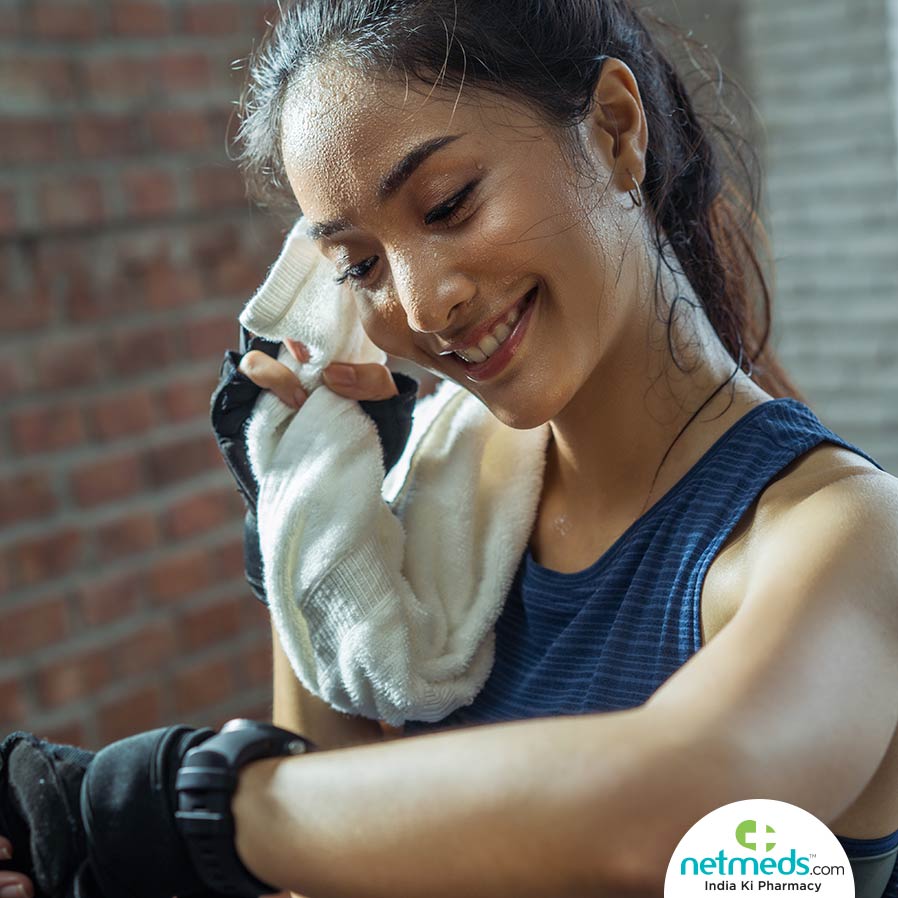 Survivors of early-stage breast cancer who exercise and eat a healthy diet are more likely to lose weight and experience higher rates of disease-free survival, a new study suggests.

The research is based on an examination of a lifestyle intervention that included exercise, diet, and at least one other component such as counselling, stress management, and discontinuing tobacco smoking.

The study showed that obesity and low physical activity are associated with higher risks of developing breast cancer, as well as an increased risk of recurrence and reduced survival.

“Lifestyle intervention might improve the prognosis of breast cancer patients if adherence is high,” said Wolfgang Janni from the University of Ulm in Germany.

“Many breast cancer survivors would like to contribute actively to improving their prognosis and guiding them on lifestyle factors that can help them control weight is one possible way to positively impact patient outcomes,” said Janni.

For the study, the researchers enrolled 2,292 women among which all had a body mass index of 24 or higher.

Some women were randomly assigned to receive either telephone-based lifestyle intervention for two years while others received general recommendations for a healthy lifestyle alone.

Those who received the telephone calls were given advice on how to improve their diets, lower fat intake, increase physical activity, achieve moderate weight loss and other tips that were geared to their specific needs. 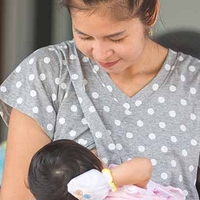 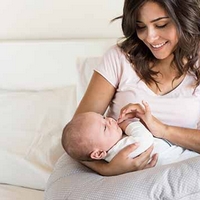 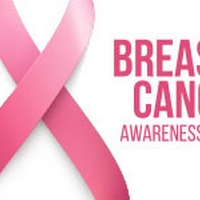