Cancer patients often suffer negative emotions such as anxiety, despair and fear, which are risk factors facilitating tumour growth as well as promoting cancer progression. However, the specific mechanisms of how chronic stress affects cancer development remain unknown yet. 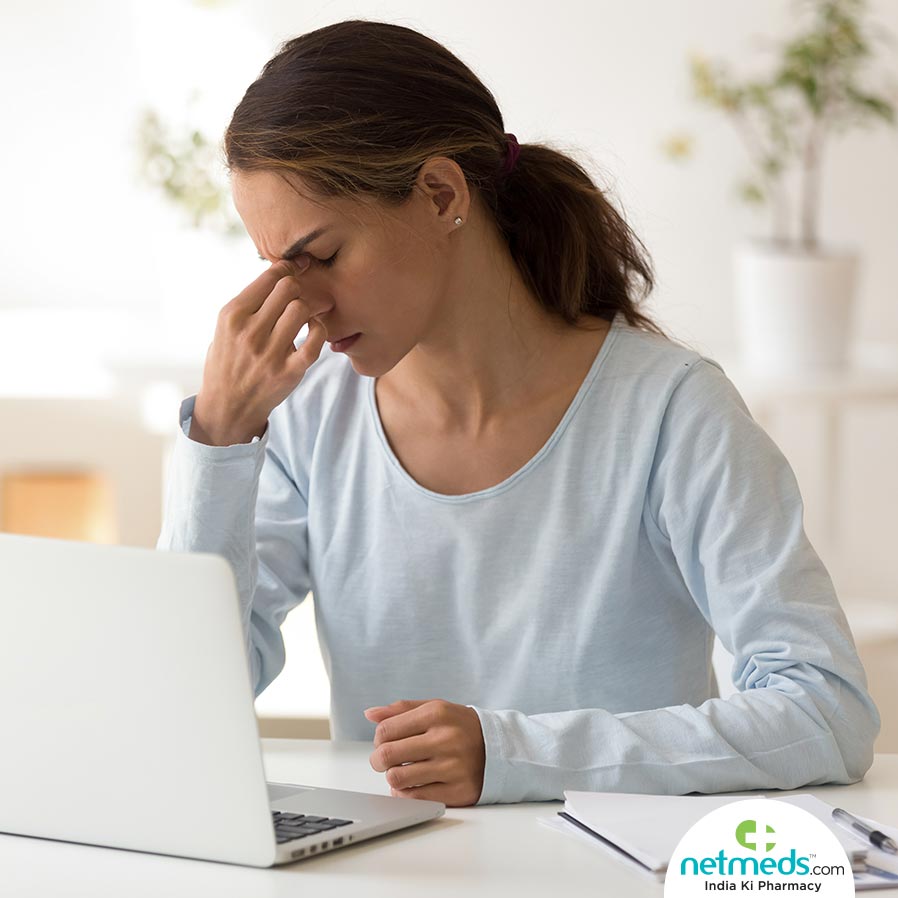 The study demonstrates the critical importance of psychological factors in promoting stem-like properties in breast cancer cells and provides a promising therapeutic approach for breast cancer, according to Liu Qiang, lead researcher at the varsity.

"The LDHA-lowering agent Vitamin C can be a potential approach for combating stress-associated breast cancer," Qiang said, in the paper published in the Journal of Clinical Investigation.

His team has been engaged in the dynamic regulation of cancer stem cells research as well as the mechanism of psychosocial behaviour affecting tumour development.

Qiang noted that patients with breast cancer, ovarian cancer and stomach cancer often have negative emotions, which in turn accelerates the development of tumour.

"It is necessary to monitor their chronic stress comprehensively by taking psychological assessments as well as conducting blood tests which include epinephrine levels," Qiang said.