How can Ipratropium Bromide Help In Severe Cases Of COPD?

Chronic Obstructive Pulmonary Disease (COPD) is a respiratory disease where a person suffers from difficulty in exhaling air due to obstruction, leading to shortness of breath or frequent tiredness. The most common and economical drugs used for treatment of COPD are: 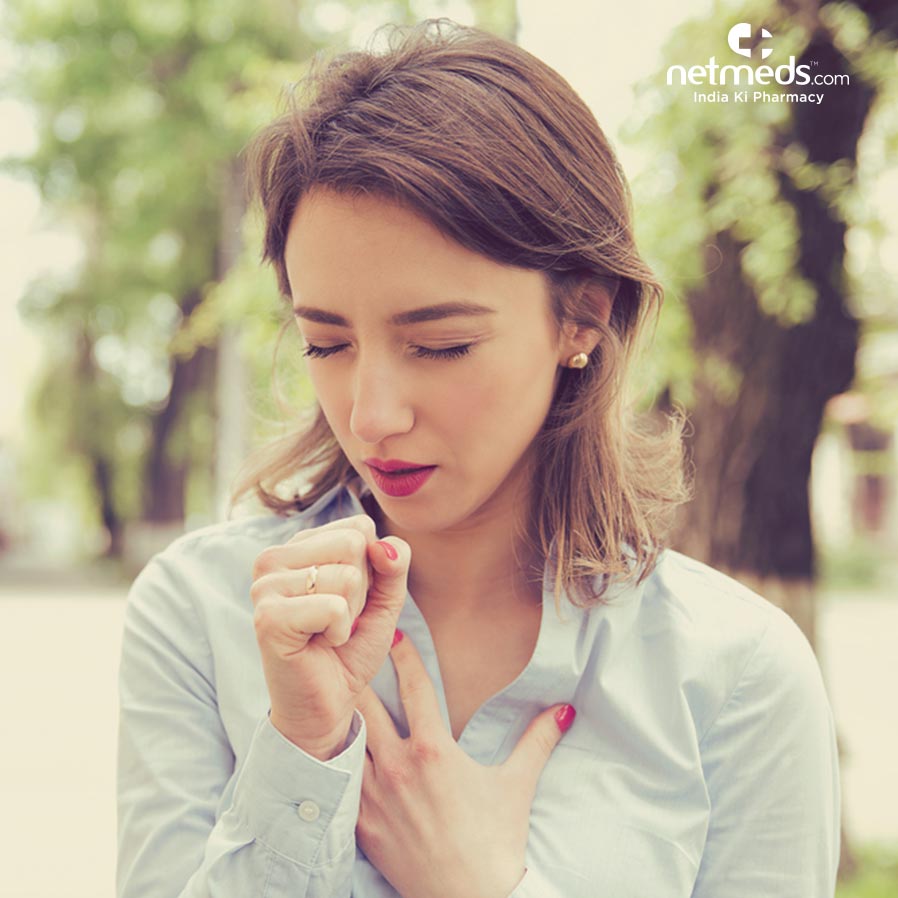 Also, Ipratropium Bromide is one of the most effective drugs used for the treatment of COPD. It helps in opening up the medium and large airways in the lungs. It is an anticholinergic agent that enlarges and relaxes blocked airways in the lungs. It is a bronchodilator. The main function of a bronchodilator is to dilate the bronchi and bronchioles, thereby increasing airflow and reducing resistance in the respiratory airway. It thus helps in making breathing easier. This component avoids formation of spasms in the airways that cause narrowing of the airways and reduce formation of excessive mucus.  According to reports, the side effects of bronchodilators are minimum and hence Ipratropium Bromide is used as the main component in treating COPD.  Apart from this, COPD drugs are also economical for the average consumer.