The unique composition of complex sugars in breast milk may prevent future food allergies in childhood, a benefit not found in infant formula, thus underscoring their potential for therapeutic interventions, say researchers. Human milk oligosaccharides (HMOs) are structurally complicated sugar molecules unique to human breast milk and are the third most abundant solid component in human milk after lactose (a different type of sugar) and fat. 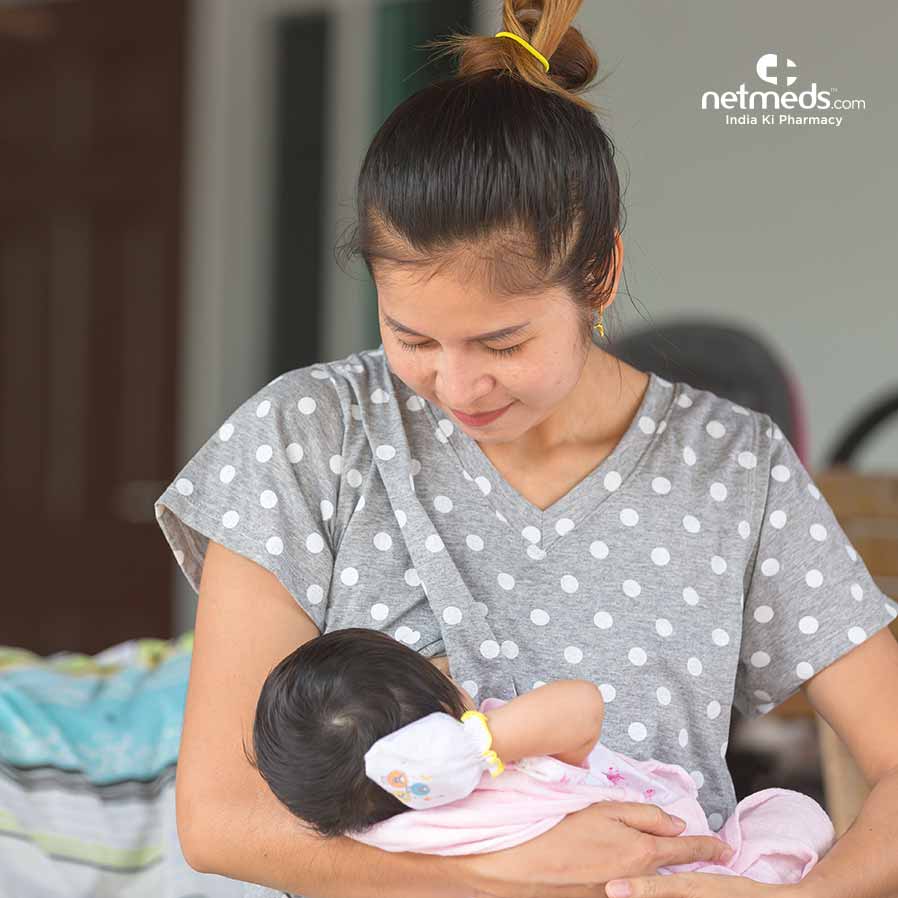 They are not actually digestible by infants, but act as a prebiotic to help guide development of the infant gut microbiota -- a key influencer of allergic disease. In the study, published in the journal Allergy, skin prick tests, at one year of age, showed that breast-fed infants did not display sensitization to food allergens.

"A positive test is not necessarily proof of an allergy, but does indicate a heightened sensitivity," said Meghan Azad, Assistant Professor at the University of Manitoba in Winnipeg, Canada. “Sensitizations during infancy don't always persist into later childhood, but they are important clinical indicators and strong predictors of future allergic disease."

Previous studies showed that breastfed infants have a lower risk for a variety of medical conditions, such as wheezing, infections, asthma and obesity. In the study, the team analyzed milk samples and data from 421 infants and mothers. The researchers did not an individual HMO associated with food sensitization, but the overall HMO composition appeared to play a role.