The study of about 125,000 Americans found that people with the highest intake of vitamin A lowered their risk of squamous cell skin cancer by around 15 per cent. Most of the vitamin A they consumed came from foods, according to the study published in the journal JAMA Dermatology.

"These findings just add another reason to have a healthy diet with fruits and vegetables. Vitamin A from plant sources is safe," said Eunyoung Cho, an associate professor at Brown University in the US.

Vitamin A is a fat-soluble vitamin. That means it can collect in the fat cells. However, when taken in large amounts -- like those in supplements -- people can potentially reach an unsafe level of vitamin A, according to the NIH.

Adults shouldn't consume more than 10,000 international units (IU) of preformed vitamin A daily, the NIH said. Cho said too much-performed vitamin A -- typically from supplements and some animal foods -- increases the risk of osteoporosis and hip fractures. 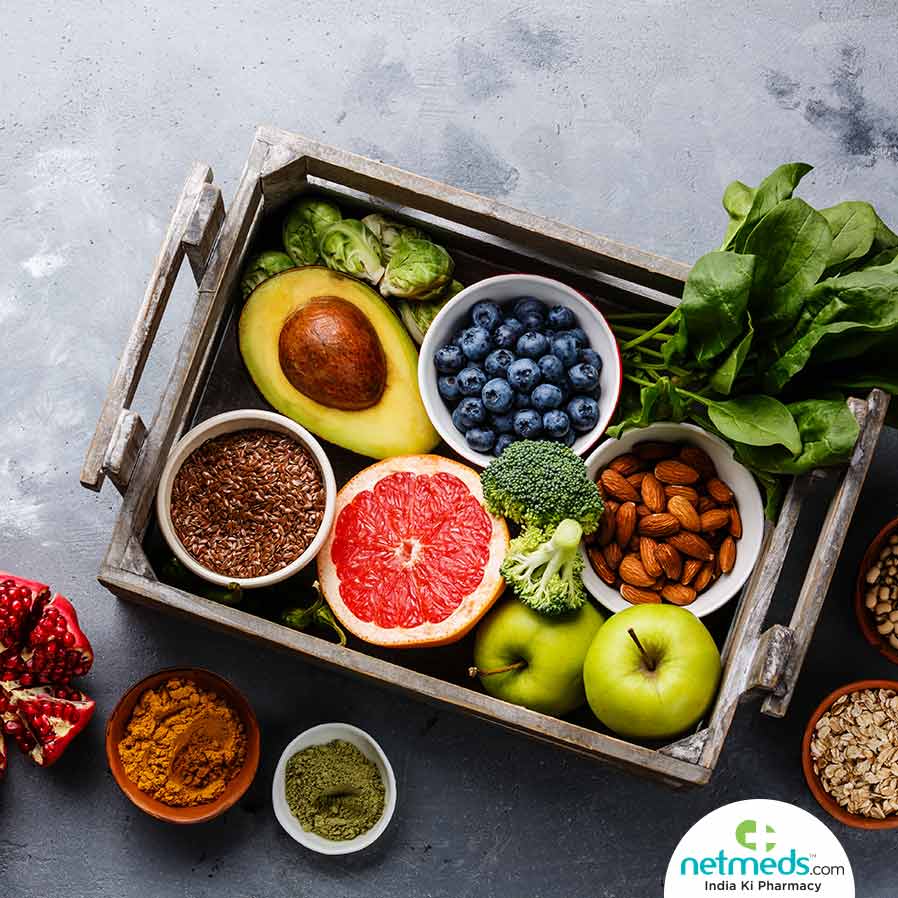 Squamous cell carcinoma is a common type of skin cancer. Over a lifetime, as many as 11 per cent of Americans will have squamous cell skin cancer, the researchers said. It tends to occur in areas exposed to a lot of sunlight, such as the face and head.

The study included data from more than 75,000 women who took part in the Nurses' Health Study and almost 50,000 men in the Health Professionals Follow-up Study. Participants' average age was in the early 50s. Study volunteers provided information on their average diet and supplement use.

Nearly 4,000 people ended up with squamous cell skin cancer during more than 25 years of follow-up, the findings showed.

They noted that increasing use of vitamin A supplements didn't appear to lower the risk of squamous cell skin cancer. Vitamin A seemed to be even more protective for people with numerous moles and those who had a blistering sunburn in childhood or adolescence.

The study wasn't designed to prove a cause-and-effect link, but Cho said that vitamin A works to keep skin cells healthy, and that may be why it's linked to a lower risk of squamous cell cancers. However, she added, even if people have a healthy diet full of vitamin A, they still need sunscreen when they are outside.

In addition, vitamin A didn't prevent squamous cell skin cancers entirely, she noted. The study also didn't look at vitamin A's effect on other forms of skin cancer, such as basal cell carcinoma and melanoma.