High Levels Of Oestrogen In The Womb Linked To Autism

Researchers have identified a link between exposure to high levels of oestrogen sex hormones in the womb and the likelihood of developing autism. 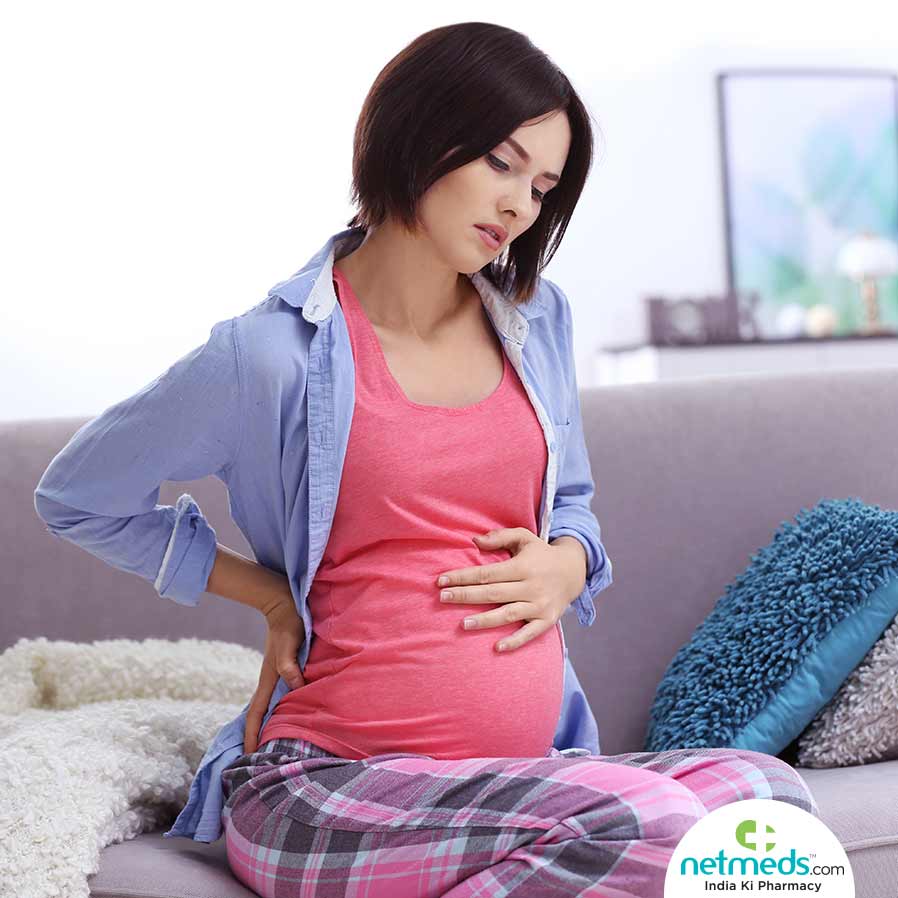 In 2015, the researchers measured the levels of four prenatal steroid hormones, including two, known as androgens, in the amniotic fluid in the womb and discovered that they were higher in male foetuses who later developed autism.

These androgens are produced in higher quantities in male than in female foetuses on average, so might also explain why autism occurs more often in boys. They are also known to masculinise parts of the brain and to have effects on the number of connections between brain cells.

"This new finding supports the idea that increased prenatal sex steroid hormones are one of the potential causes for the condition. Genetics is well established as another, and these hormones likely interact with genetic factors to affect the developing foetal brain," said study lead author Simon Baron-Cohen, Professor at the University of Cambridge.

Now, the same scientists have built on their previous findings by testing the amniotic fluid samples from the same 98 individuals sampled from the Danish Biobank, which has collected amniotic samples from over 100,000 pregnancies, but this time looking at another set of prenatal sex steroid hormone called oestrogens.

This is an important next step because some of the hormones previously studied are directly converted into oestrogens. All four oestrogens were significantly elevated, on average, in the 98 foetuses who later developed autism, compared to the 177 foetuses who did not.

Contrary to popular belief that associates oestrogens with feminisation, prenatal oestrogens have effects on brain growth and also masculinise the brain in many mammals.

"This finding is exciting because the role of oestrogens in autism has hardly been studied and we hope that we can learn more about how they contribute to foetal brain development in further experiments. We still need to see whether the same result holds in autistic females," said Alexa Pohl from the University of Cambridge.