Hepatic Cirrhosis or liver cirrhosis, commonly called cirrhosis, is a condition in which the liver does not perform its routine roles in the human system, due to severe damage over a considerable duration of time.

Several factors contribute to the gradual decline in liver health, such as viral infectious diseases like hepatitis, excess consumption of alcohol and overload of iron in the hepatic tissue as in the case of haemochromatosis. Also Read: Haemochromatosis: Causes, Symptoms And Treatment

Being the largest organ inside the body, the liver is approximately the size of a football and is situated in the upper right segment of the abdominal cavity, below the diaphragm and above the stomach. Its main functions are purifying blood, detoxifying the system of harmful chemicals and processing medications, synthetic drugs, to ensure proper absorption of healthful constituents by the other internal organs.

However, when it suffers destruction, the wound healing mechanisms repair the damaged portion of the liver, leaving behind scar tissue in the process. As the liver experiences more injuries, scar tissue accumulates in massive proportions within the hepatic tissues, thereby hampering their ability to function normally. 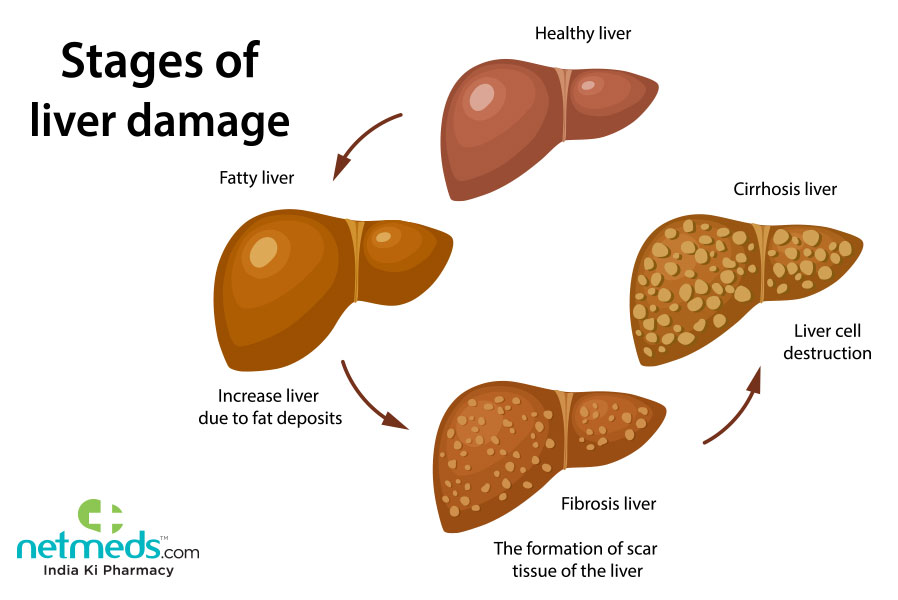 If the extent of harm inflicted upon the liver is high, it becomes more challenging to treat advanced cirrhosis. Nevertheless, if the failure of the liver to carry out normal tasks is identified in the early stages of cirrhosis, then proper medical treatment will aid in preventing further destruction of hepatic tissues.

The main reasons for the development of scar tissue in the liver are:

Since the liver can no longer perform its normal tasks of cleansing bloodstream, breaking down toxins and facilitating the absorption of essential nutrients, some prominent features are noticed in people affected by hepatic cirrhosis. In many instances, these signs are not obviously displayed until the sickness has progressed onto severe stages.

The doctor initially conducts an external physical exam, to look for signs of weakness in the body or other pre-existing infections. Laboratory tests including blood profiles of bilirubin and other hepatic enzymes are analysed, to identify any unusual factors in liver functions.

Furthermore, imaging scans such as MRE (Magnetic Resonance Elastography) may also be implemented to probe for a possibility of hardening or stiffness in the liver tissues.

Invasive procedures of a liver biopsy are executed, in which a piece of hepatic tissue is excised, to detect the extent of damage in the liver.

Although the condition of cirrhosis cannot be completely cured or entirely reversed, grave damage to hepatic tissues can be averted by identifying the exact causes of scarring in liver cells. Once the diagnosis of hepatic cirrhosis is confirmed in the patient and the factors instigating liver damage are determined, appropriate treatment is initiated.

If addiction to alcohol is prompting liver damage, then the healthcare provider advises the patient to immediately stop drinking any alcoholic beverages. For people with major alcohol dependency, the medical expert recommends enrolling in a stringent de-addiction program.

The physician also strongly advises the individuals affected with cirrhosis to lose extra body mass, in case they are overweight or obese, in order to enhance digestion and avoid sudden spikes in blood sugar within their gastrointestinal systems.

If viral infections like hepatitis B or hepatitis are causing cirrhosis, then pertinent prescription medicines are given, to combat the pathogens and cease the destruction of healthy liver cells.

Supplements to maintain optimal nutritional requirements are also prescribed by doctors, for a healthy recovery of patients with cirrhosis. 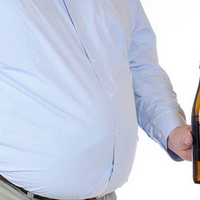 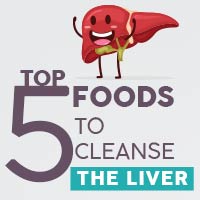 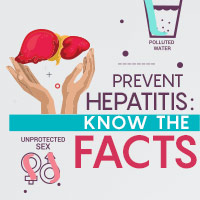 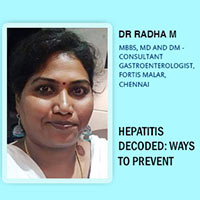 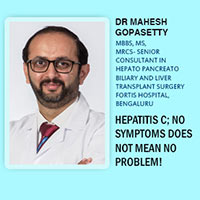 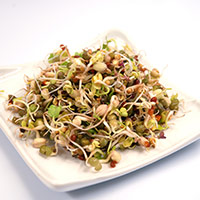 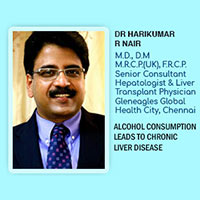 The commonest cause of long drawn Chronic Liver Disease in India is Alcoholic li.. 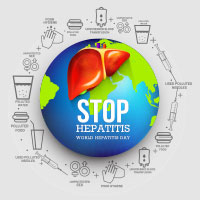 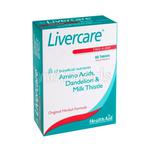 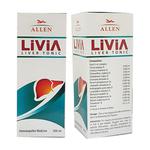 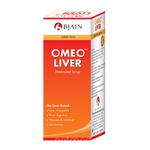 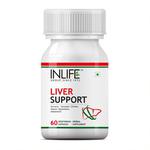