Going Veg, One Of My Best Decisions: Anushka Sharma

Actress-producer Anushka Sharma, who turned vegetarian over three years ago, says it is one of the best decisions she has made. She stars in a new campaign for People for the Ethical Treatment of Animals (PETA) India that proclaims, "I Am Anushka Sharma, and I'm a Vegetarian". 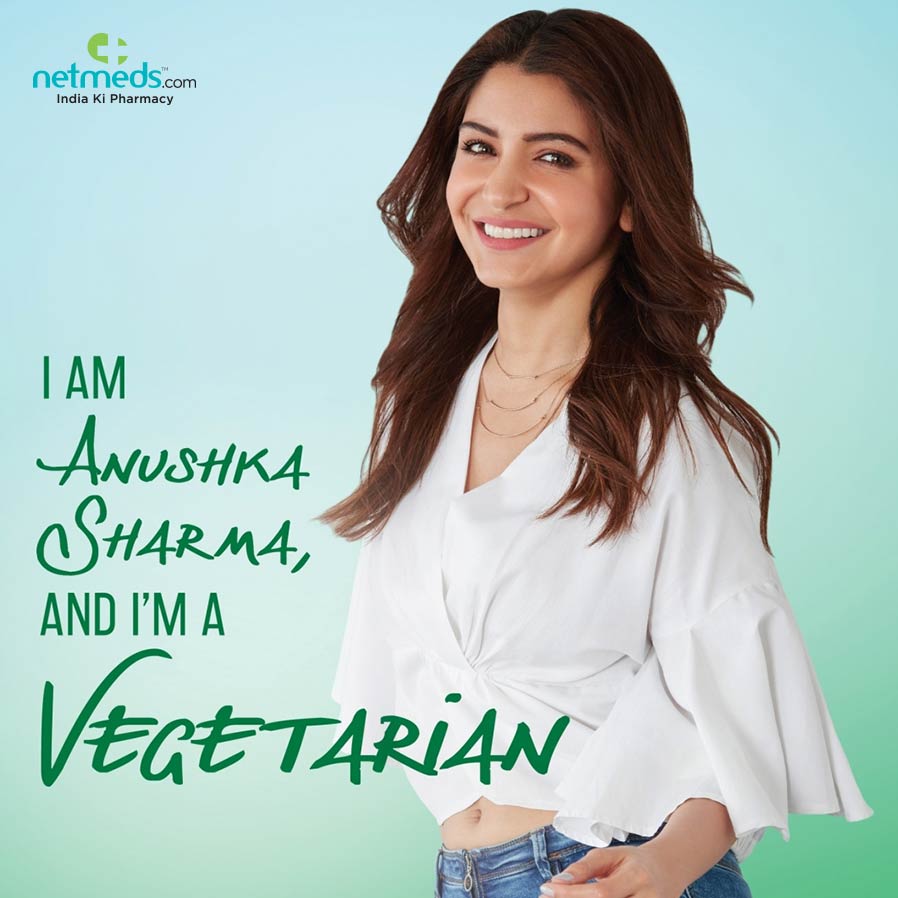 "Going vegetarian was one of the best decisions I ever made. I have more energy, I feel healthier, and I'm so happy that no animals had to suffer for my meals," Sharma said in a statement.

Anushka has been a vegetarian for three and half years. She was named PETA India's Hottest Vegetarian Celebrity in 2015 and its Person of the Year in 2017.

Among other efforts to help animals, she has announced plans to open an animal shelter near Mumbai, launched the PAWsitive campaign to raise awareness that animals suffer when people set off firecrackers during Diwali, and demanded a ban on cruel carriage rides in Mumbai.

She has joined celebrities like Lara Dutta, Sonu Sood, Shahid Kapoor, Esha Gupta and R. Madhavan, who have teamed up with PETA India to promote meat-free meals.