Glaucoma: Leading Cause Of Blindness

Glaucoma damages the eye's optic nerve, which transmits images to the brain. A build-up of pressure inside the eye called intraocular pressure often accompanies Glaucoma. The condition, which worsens over time, is usually a hereditary condition that may not show up until later in life. According to data gathered by various ophthalmologic centres in India, it's estimated that approximately 11.2 million Indians aged 40 years and older are affected with glaucoma, making it the leading cause of blindness in India. It affects 66 million persons worldwide and is the second leading cause of blindness worldwide.

Glaucoma may also be caused by an injury, severe eye infection, blockage of blood vessels in the eye, inflammatory conditions, and occasionally eye surgery meant to correct another problem. It usually occurs in both eyes, but may present itself in each eye to differing degrees.

A clear fluid called aqueous humour circulates inside the front portion of a healthy eye. In order to sustain a continuous healthy eye pressure, the eye secretes the same amount of aqueous humour as that draining out. For someone with Glaucoma, the aqueous humour does not drain out correctly, and the fluid pressure builds up in the eye and damages the optic nerve fibres after a while.

Left untreated, Glaucoma causes permanent and complete loss of sight within a few years. There are almost no early warning signs for Glaucoma.

There are few or no symptoms for Glaucoma, which is why it's known as the 'sneak thief of vision. One of the first signs is the loss of peripheral or side vision. Peripheral vision isn't noticed much until it's nearly gone.

Early detection of Glaucoma helps stop the advance of this condition, which is why ophthalmologists recommend getting a complete eye exam once every year or two. 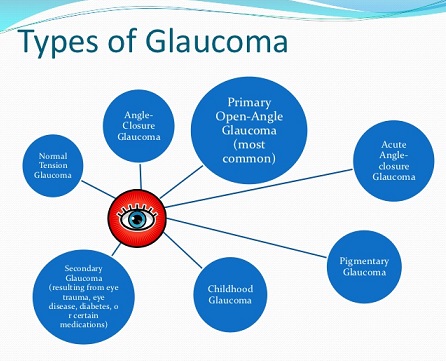 The most common type of glaucoma - Your peripheral vision progressively lessens without other symptoms being noticeable. By the time, sufferers notice a reduction in peripheral vision, permanent damage already has occurred.

The damage due to POAG may advance until tunnel vision develops, when only objects that are straight ahead are visible. Eventually, leading to blindness.

Or Narrow-Angle Glaucoma. Symptoms such as sudden eye pain, headaches, and halos around lights, dilated pupils, vision loss, red eyes, nausea and vomiting characterise this type of Glaucoma. The attacks may last a few hours and indicate a medical emergency. Sometime the attacks may return or could continue without a break. Progressive more vision loss could be the result of each of these attacks.

Asians and farsighted (hyperopia) people are at risk for closed angled or Acute Angle-Closure Glaucoma.

If you are at risk, avoid over-the-counter decongestants where a clear warning is printed to not use the product if you have glaucoma. Your ophthalmologist will tell you if products with this warning are safe for you.

Or Glaucoma in children - is inherited and is present at birth, with 80% of children diagnosed by age one. As infants and young children are too young to understand, it's usually difficult to spot the symptoms of congenital glaucoma. Consult the eye doctor if you suspect your child's eye is cloudy, white, hazy, enlarged or protruding.

There are 5 tests that are essential to diagnose Glaucoma:

Your ophthalmologist may not perform all the tests on you, depending on which type of Glaucoma you are suspected of having. If the condition is especially difficult to diagnose, glaucoma specialists are called in. 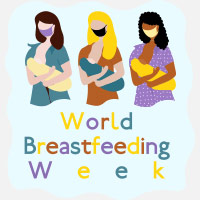 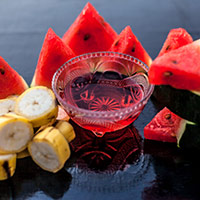 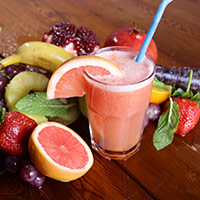 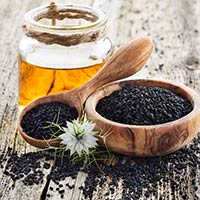