Girls Who Are Close To Their Dads Are Less Lonely: Study

According to a new study, girls feel more lonely in the primary stage of their schooling. However, the study claims that those girls who share a closer relationship with their fathers reportedly don’t feel lonely but are very confident. 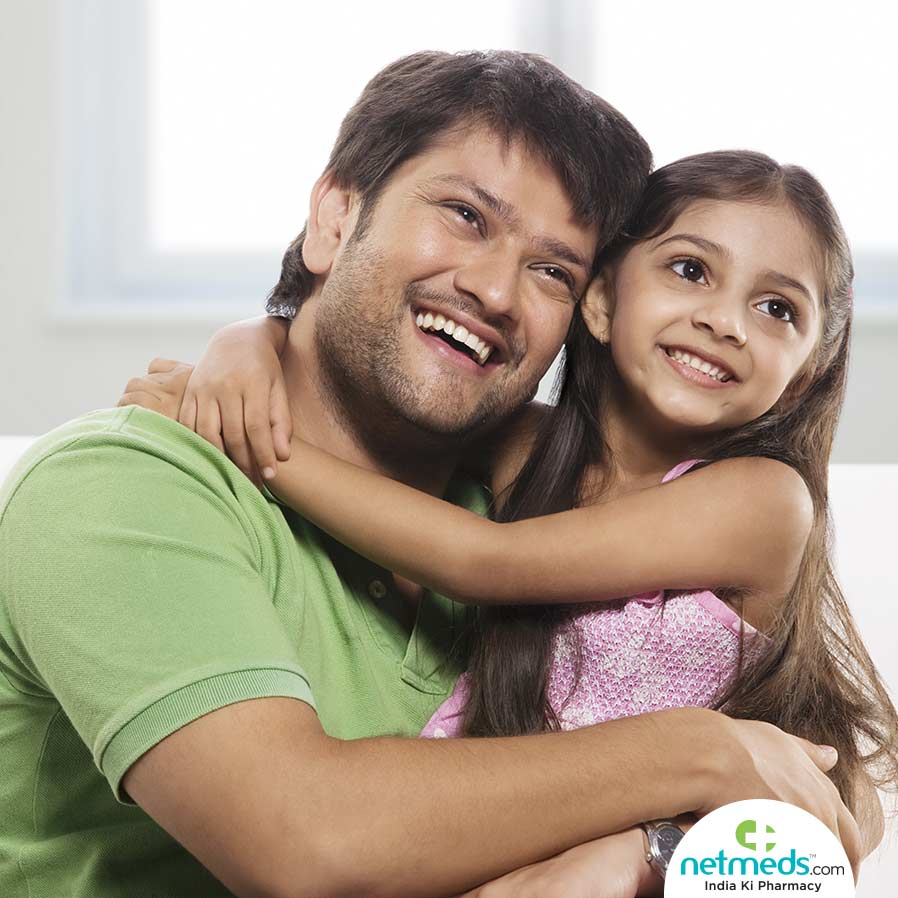 For the study, published in the Journal of Family Psychology, the research team studied 695 families who participated in the Study of Early Child Care and Youth Development.

The results showed that levels of closeness tended to decline over this time, while conflict increased. That's not surprising, said lead author Julia Yan from the varsity.

"This is a time when children are becoming more independent, developing relationships with friends and spending more time outside the home," Yan said.

"So, they become less close with their parents and have more conflict as their need for autonomy increases," Yan added.

Mothers' relationships didn't have an effect in this study, but that doesn't mean they aren't important, the researcher said.

The results affirm that fathers should nurture their relationships with their children, particularly their daughters, the researchers noted.