Gaucher Disease is a rare, genetic condition that causes an accumulation of fatty substances in certain organs, especially the spleen and liver. This triggers the particular organ to get enlarged eventually interfering in their normal function. This inherited condition usually occurs due to a deficiency in the enzyme glucocerebrosidase.

The build-up of fatty substances can also take place in the bone tissue, weakening the bone and increasing the risk of fractures. In case, the bone marrow is affected due to fat accumulation, it can interfere with your blood's ability to clot on rupture. 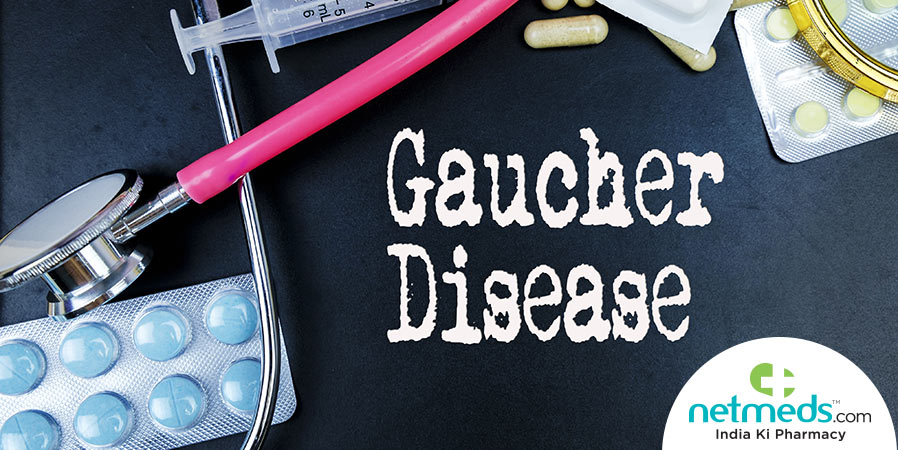 Mutations in the gene known as GBA1 is the ultimate cause of the deficient enzyme glucocerebrosidase. Gaucher disease is usually inherited in the autosomal recessive pattern, i.e. both parents must be carriers of the mutated or defective gene in order for their child to inherit the diseased condition. This mutation chiefly causes a certain fat to build up in the organs like the bone marrow, liver, spleen, or nervous system.

The risk of Gaucher disease is more common in people of Eastern and Central European Jewish (Ashkenazi) descent.

Symptoms mainly depend on the type of Gaucher disease one is suffering from. It is usually classified into three main types including:

Type I: Medically termed as non-neuronopathic Gaucher, this is the most common type with mild to moderate symptoms, where sometimes people don’t notice the symptoms at all. Well, the common signs and symptoms include:

Type 2: Also known as the Acute neuropathic form of Gaucher disease, this type usually affects the central nervous system, i.e. the brain and spinal cord. In most cases, babies diagnosed with this type don’t live more than age 2. The common signs and symptoms include:

Type 3: Type 3, also known as Chronic neuropathic type, is another severe type of Gaucher disease which chiefly causes damage to the brain and spinal cord, but symptoms usually show up quite later during the childhood years. Type 3 is again subdivided into 3a, 3b and 3c; where 3a and 3b have symptoms similar to each other including:

Type 3c, also known as Cardiovascular Gaucher disease that mainly affects the functioning of the heart. Common symptoms include:

Perinatal Lethal Gaucher Disease: Another lesser common type of Gaucher disease, which is often deemed as the most lethal form where the infant lives up to only a few days. The symptoms include:

Quite often, the types of Gaucher disease can complicate and result in:

On noticing any of the above-mentioned signs or symptoms, do visit a doctor right away to get your child diagnosed at the earliest. The doctor usually does a thorough physical checkup by pressing the child’s abdomen to check the size of the spleen and liver, measures the height and weight of the child and compares it to the standardized growth charts to determine the presence of Gaucher’s disease. The doctor may also acknowledge parent’s medical history to known if there is any mutation in the genetic constitution and conduct some diagnostics including:

Although there is no effective treatment for Gaucher disease, depending upon the specific type your child is diagnosed with, the treatment can help you manage some of the symptoms. These include: 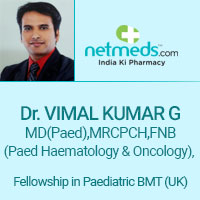 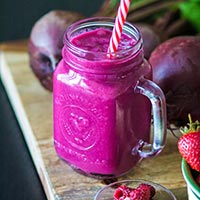 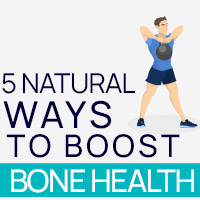 World Osteoporosis Day is observed every year on October, 20th marking a year-lo..