Manikarnika – The Queen of Jhansi is releasing today, and it is helmed by three-time national film award winner and one of the highest paid actresses in the country – Kangana Ranaut. 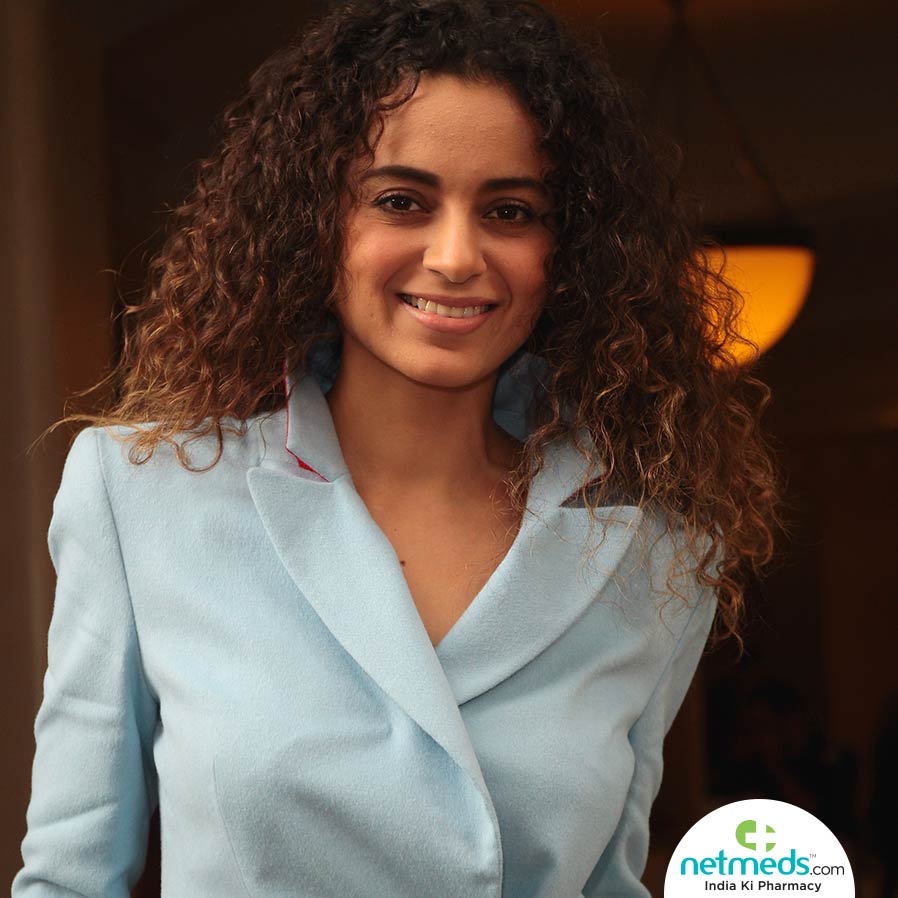 The ‘Queen’ of Bollywood is known for perfection towards her work, tongue-in-cheek rejoinders be it to media or her colleagues and has proved on many occasions that she is a beauty with brains.

The no-nonsense actress who flaunts a forehead scar which she suffered while filming Manikarnika with pride, shares her best-kept beauty secrets to glow from inside out.

Read on, to know more about her beauty and fitness regimen.

Kangana strictly follows her cleansing, toning and moisturizing routines for a glowing skin. She stopped using soap as it strips off essential oils from the face and believes that it made a lot of difference to her skin. Kangana invests at least 15 minutes daily in removing her make up before going to bed. She washes the face, uses a toner, moisturizer. The actress swears by the goodness of honey for glowing skin, thanks to its anti-bacterial properties.

Kangana is perhaps the only actress who can flaunt her frizzy, curly hair as a style statement be it in the films or even at airport. She strictly goes by her grandmother’s advice to oil and steam the hair, thrice a week, to maintain those curls. The beautiful actress goes only for organic shampoos and opts for intensive repair treatments from time to time.

Kangana is a vegetarian and loves Indian food. She likes her meal very simple with dal, roti and chawal. She indulges in homemade food with organic spices and desi ghee. Her regular diet consists beans, different curries made of potatoes, greens and rice. She doesn’t believe in dieting or crash diets. She also drinks a lot of water for hydration and to glow naturally.

The fiery actress loves working out and her fitness routine includes power yoga, kickboxing, squats. She practices dance at least twice in a week and meditates for 15 minutes daily for inner peace. The actress believes that meditation has a lot of positive effects on her life and provides her with peace and tranquility.

The actress who is constantly travelling doesn’t leave her house without a concealer, a blusher and a lip balm in her bag. She likes to dress up in retro Hollywood looks if she is attending a special event as it gives her a glamorous feel. 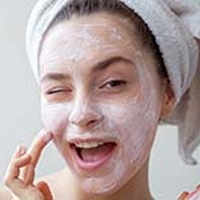 Beat Blackheads With These Beauty M..

If you are one of those with oily or combination skin, you are no stranger to th.. 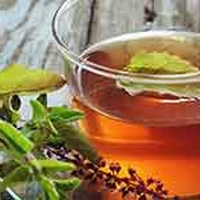 Little Known Benefits Tulasi for He..

Integrating Tulasi (Ocimum tenuiflorum) into your diet may not only boost your p.. 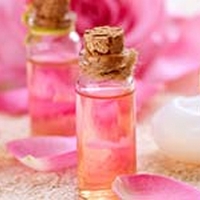 Aromatic Rose Water For Health And ..

Rose water finds a very important place in every household be it as a beauty pro.. 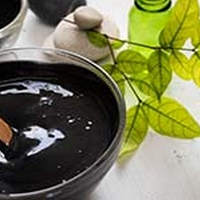 Learn About Beauty Benefits Of Char.. 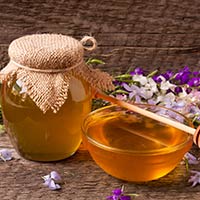 Healing Benefits Of Honey For Skin ..

For years, honey has remained an integral part of our life. Right from culinary .. 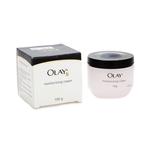