A feeling of safety and good night's sleep are the things that matter the most to sick kids in hospital.

Published in the Journal of Advanced Nursing, the study fills a gap in our understanding of how children are feeling in hospital settings.

For the study, researchers developed the 'Needs of Children Questionnaire' (NCQ), the first of its kind to measure children's self-reported psychosocial, physical and emotional needs in paediatric wards.

"Development of the NCQ is part of an international movement to place children as central to care delivery, which honours the United Nations Convention on the Rights of the Child," said Mandie Foster, Professor at the Edith Cowan University in Australia. 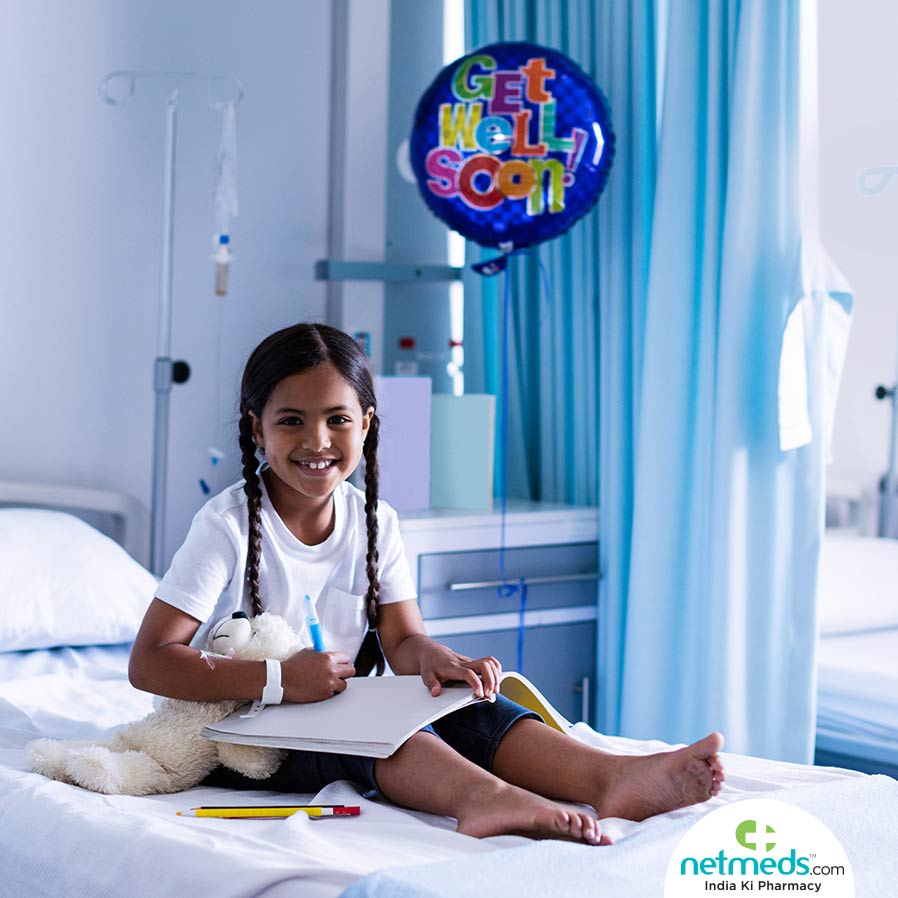 Children's most important needs were identified as: To know they are safe and will be looked after, to get enough sleep at night, hospital staff listening to them, to have places their parents can go to for food and drinks.

Over 1.7 million Australian children were admitted to hospitals in 2016-17, researchers said, which emphasizes on the importance of this study.

"As adults, we often make assumptions about children's needs and wants, but hospitals can be a scary and unfamiliar environment for many children and we shouldn't assume we know how they are feeling," Foster said.

"Being listened to and understood can give children an added sense of confidence about the situation they find themselves in," she added.