Febuxostat is used in the treatment of chronic goutand hyperuricemia. The mechanism of action is by deterring the chemical xanthine oxidase, thereby decreasing manufacture of uric acid in the body. Scientists at the Japanese pharmaceutical company Teijin discovered Febuxostat in 1998. Netmeds.com offers minimally priced generic prescription and over-the-counter substitutes that are bio-equivalent to their branded counterparts. 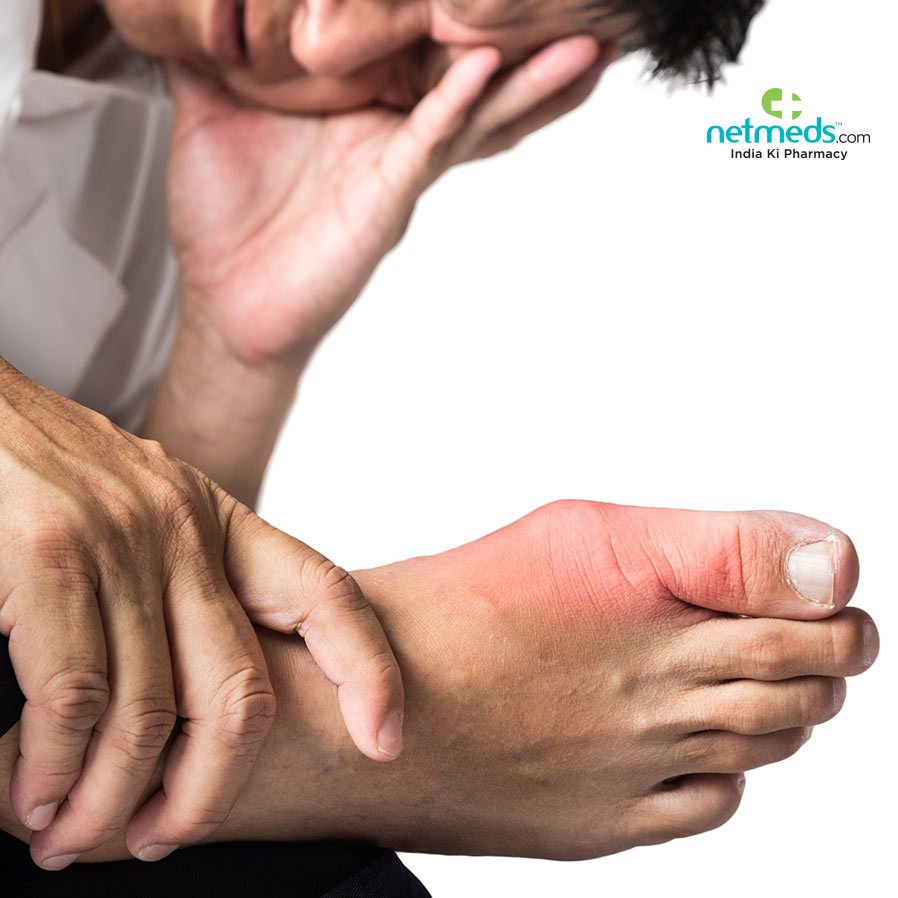 Febuxostat tablets are available in two dosage strengths, 40 mg & 80 mg. Febuxostat is prescribed for gout if blood tests show a patient's urate levels are too high. Patients may also have:

The Side effects of Febuxostat are:

You need to worry about serious side effects like:

Doctors will prescribe Febuxostat only when a severe attack of gout has passed or when the attack is very mild. Febuxostat tablets are taken once daily with or without food & should be swallowed only with water. Doctors may prescribe lower amounts of the medicine initially as Febuxostat lowers urate levels within a few weeks. Acute attacks of gout will occur while a few crystals remain undissolved. When the urate level in the blood has dropped, severe attacks will stop within a year of treatment.

In a proof-of-concept study, researchers found that patients who had been taking Febuxostat (Uloric) achieved their target serum urate levels without exacerbating renal function, these patients with gout had moderate-to-severe renal impairment.

When you buy at www.netmeds.com, you save more money than you normally do.