Exercise your legs for healthy brain

Exercising your legs is necessary for a healthy brain and nervous system, said a new study that showed that neurological health depends on signals sent by leg muscles to the brain and vice versa. 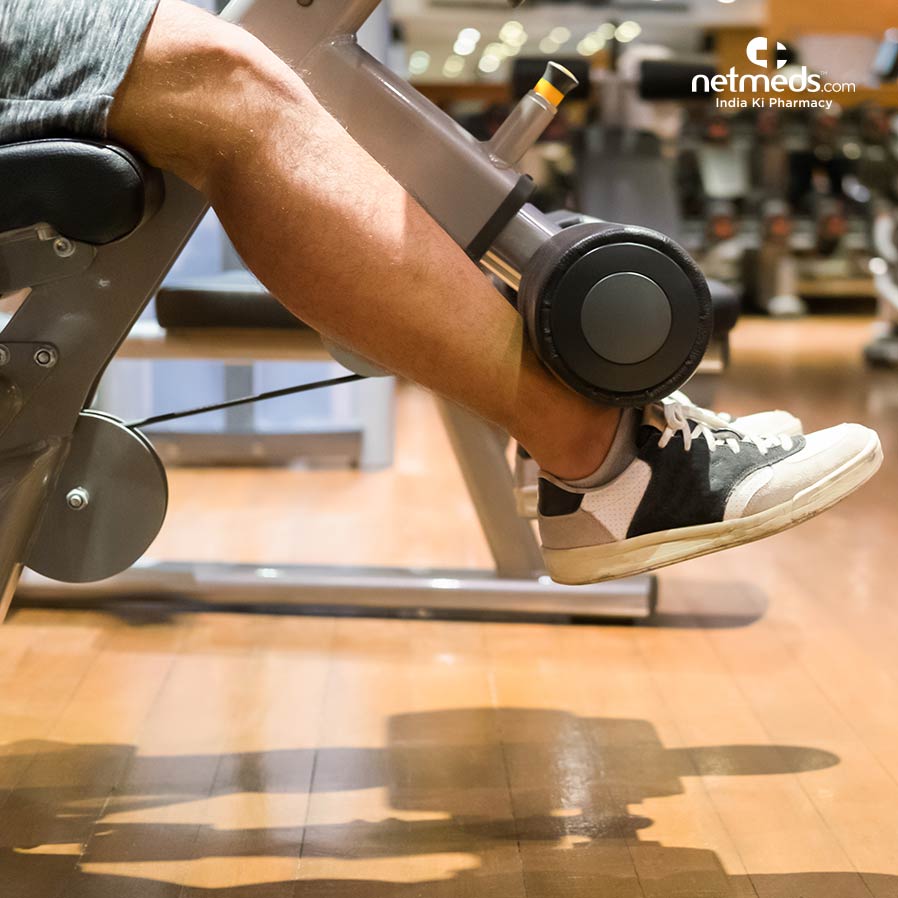 Reducing exercise makes it difficult for the body to produce new nerve cells -- some of the very building blocks that allows one to adapt to stress and challenges in life.

"Our study supports the notion that people who are unable to do load-bearing exercises -- such as patients who are bed-ridden, or even astronauts on extended travel -- not only lose muscle mass, but their body chemistry is altered at the cellular level and even their nervous system is adversely impacted," said Raffaella Adami from the University of Milan, in Italy.

During the study, the researchers restricted mice from using their hind legs, but not their front legs for a period of 28 days. They continued to eat and groom normally and did not exhibit stress.

The findings, published in the journal Frontiers in Neuroscience, showed that limiting their leg activity decreased the number of neural stem cells by 70 per cent compared to a controlled group of mice, which were allowed to use their legs.

Further, they found that restricting exercise lowered the amount of oxygen in the body, which created an anaerobic environment and alters metabolism.

This research demonstrates the critical role of movement and has a range of potential implications. "It is no accident that we are meant to be active: to walk, run, crouch to sit, and use our leg muscles to lift things," Adami said.

"Neurological health is not a one-way street with the brain telling the muscles "lift, walk, and so on", Adami said. 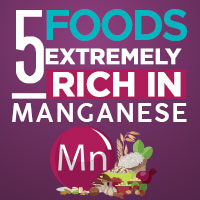 Manganese is a trace mineral required by the body in very minimal amounts for no..