Exercise seems to endow a wealth of benefits, from the release of happiness-inducing hormones to higher physical fitness and now it may provide a boost to the mind too, a new study suggests.

The researchers have found that a single bout of exercise improves cognitive functions and working memory in some older people.

In experiments that included physical activity, brain scans, and working memory tests, they also found that participants experienced the same cognitive benefits and improved memory from a single exercise session as they did from longer, regular exercise.

"In terms of behavioural change and cognitive benefits from physical activity, you can say, 'I'm just going to be active today. I'll get a benefit.' So, you don't need to think of it like you're going to train for a marathon to get some sort of optimal peak of performance. You just could work at it day by day to gain those benefits," "said Michelle Voss, Assistant Professor at University of Iowa. 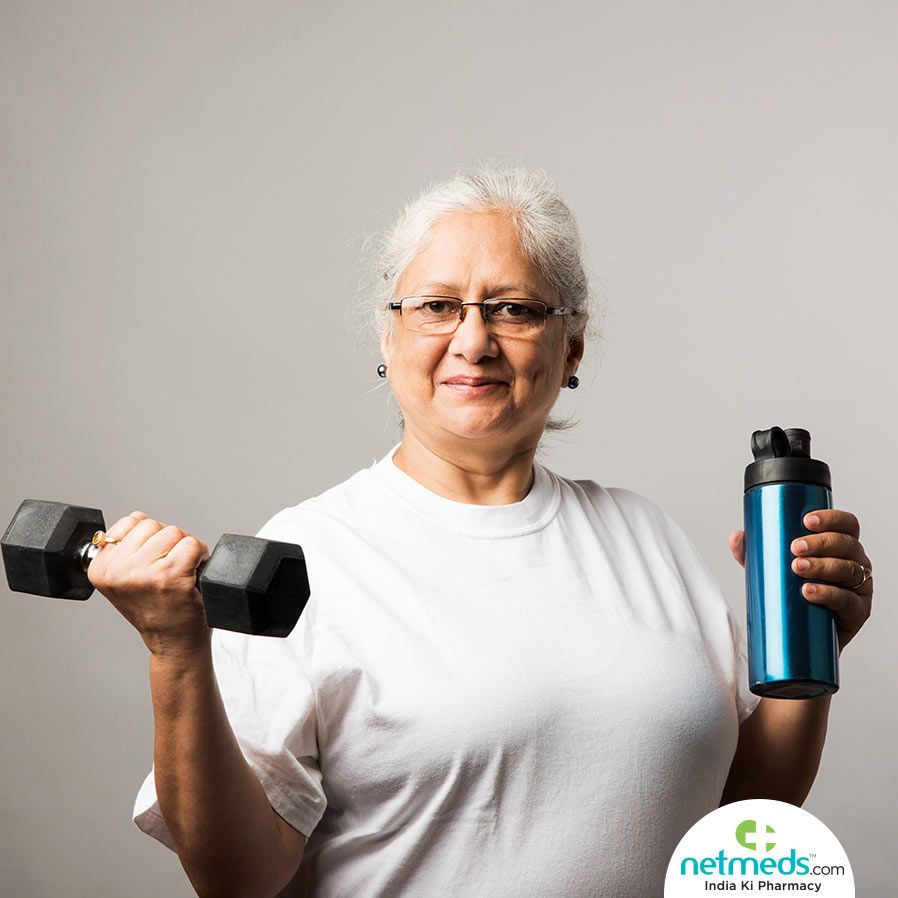 For the study, published in the journal Medicine & Science in Sports & Exercise, the research team wanted to tease out how a single session of exercise may affect older individuals.

They enrolled 34 adults between 60 and 80 years of age who were healthy but not regularly active. Each participant rode a stationary bike on two separate occasions -- with light and then more strenuous resistance when pedalling -- for 20 minutes.

Before and after each exercise session, each participant underwent a brain scan and completed a memory test.

In the brain scan, the researchers examined bursts of activity in regions known to be involved in the collection and sharing of memories.

After a single exercise session, the researchers found in some individuals increased connectivity between the medial temporal -- which surrounds the brain's memory centre, the hippocampus -- and the parietal cortex and prefrontal cortex, two regions involved in cognition and memory.

Those same individuals also performed better on the memory tests. Other individuals showed little to no gain.

The boost in cognition and memory from a single exercise session lasted only a short while for those who showed gains, the researchers found.

Most individuals in the moderate and lighter-intensity groups showed mental benefits, judging by the brain scans and working memory tests given at the beginning and at the end of the three-month exercise period.

According to the study, the brain gains were no greater than the improvements from when they had exercised a single time.