Even Short-Term 'Vaping' Can Cause Inflammation: Says Study

E-cigarette use has risen at concerning levels among both smokers and non-smokers and now researchers from the Ohio State University have found that even short-term vaping could cause cellular inflammation in never-smoker adults.

Using a procedure called bronchoscopy to test for inflammation and smoking-related effects, researchers reported a measurable increase in inflammation after four weeks of e-cigarette use without nicotine or flavours. 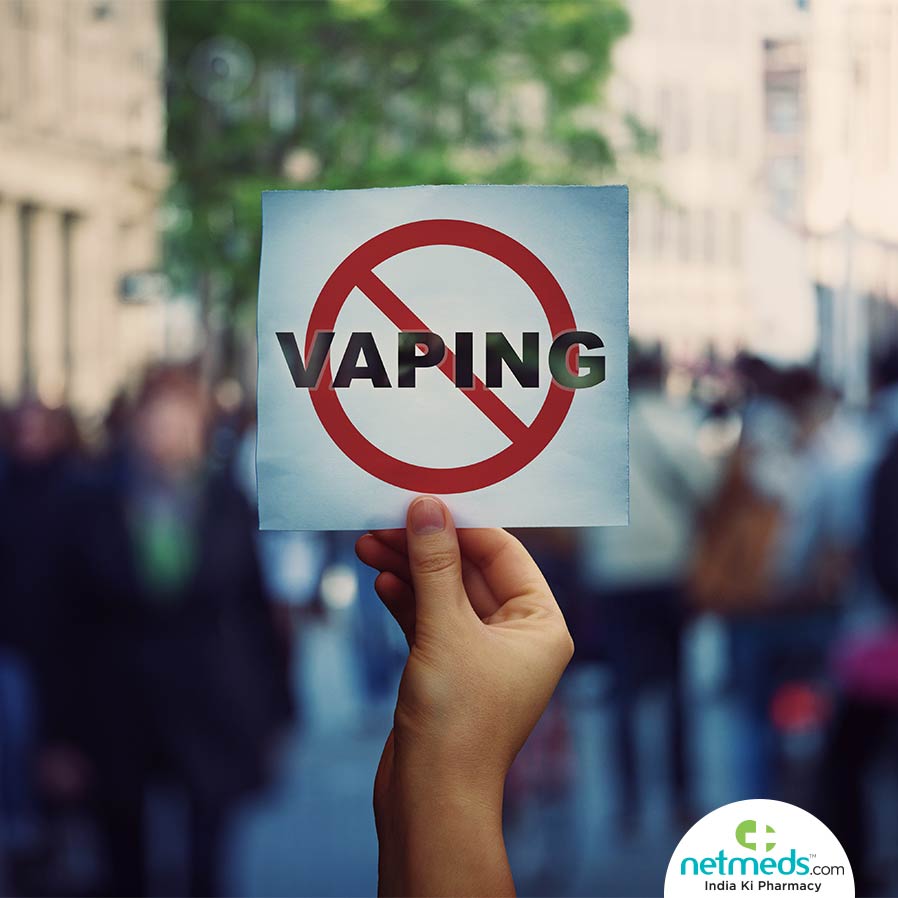 The study suggested that even short-term usage could result in inflammatory changes at a cellular level.

"Through the randomised clinical trial of healthy never-smokers over a month, we found that an increase in urinary propylene glycol, a marker of inhalation-e-cig intake, was significantly correlated with increased inflammatory response in the lung," said the study's first author Min-Ae Song from Ohio State University.

For the study, researchers recruited 30 healthy, non-smoking volunteers to directly assess the impact of tobacco and e-cig use on the lungs through bronchoscopy, an outpatient test in which a doctor inserts a thin tube through the nose or mouth to view the airways.

A small sample of lung cells was collected from fluid in the lungs.

Participants were randomised to a four-week intervention with e-cigs containing only 50 per cent propylene glycol (PG) or 50 per cent vegetable glycerine (VG) without nicotine or flavours.

Results from these tests were then compared to a separate control group of never-smokers.

Researchers did not see levels of inflammation higher than the controls, but there was an increase in inflammation among the users who inhaled more of the e-cigarette.

With the recent reports of lung disease and deaths associated with vaping, the effects of vaping nicotine and marijuana oils makes this research more critical, said the researchers.