Actor Emraan Hashmi's eight-year-old son Ayaan has been declared cancer-free five years after he was diagnosed with the disease. 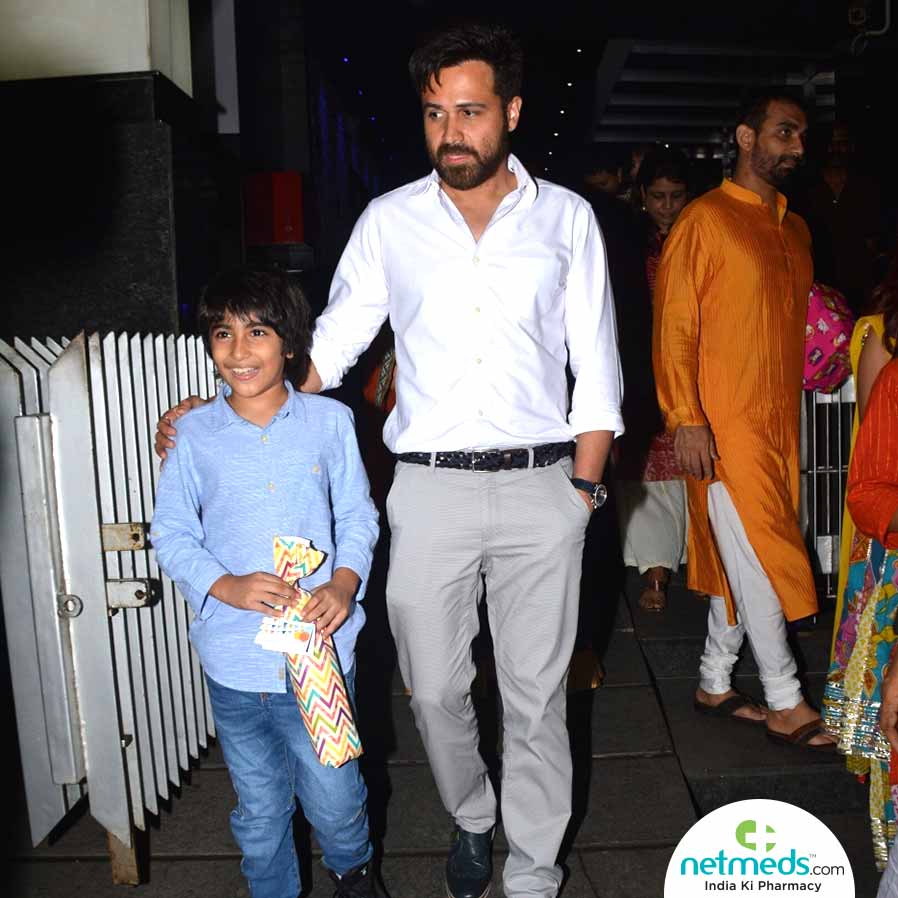 The actor announced the news to his fans via social media on Monday.

“Today, five years after his diagnosis, Ayaan has been declared cancer free. It has been quite a journey. Thank you for all your prayers and wishes. Love and prayers for all the cancer fighters out there. Hope and belief goes a long way. You can win this battle,” he wrote.

He also uploaded a few photographs of his son along with the heartfelt post.

Born in February 2010, Ayaan, the first child of Emraan and wife Parveen Shahani, was diagnosed with first stage cancer at the age of four in early 2014.

In 2016, Emraan also wrote a book titled “The Kiss Of Life" on Ayaan's battle with cancer.

On the work front, the 39-year-old is gearing up for the release of his forthcoming film "Why Cheat India".

Cushing Syndrome, also known as hypercortisolism is a type of metabolic disorder..

The Best Home Workout Ideas To..

The extensive festival season of Christmas, New Year, Sankranti and Pongal has f..