Efficacy of Montelukast in treatment of COPD/Asthma

Montelukast is the most commonly used drug in COPD and Asthma. Montelukast may be a leukotriene receptor antagonist that is employed as semipermanent medical care with sizable relief from self-reported shortness of breath, production of mucus, wheezing, and night-time symptoms. Treatments with Montelukast sometimesincludes nightly regime of little dose of ten mg for a amount of twelve to thirty eight months, uninterrupted.The respective treatment is considered safe and results in efficacious improvement in controlling COPD/Asthma in elderly people, and patients presenting moderate to severe case of  COPD. However, the drug fails to produce any considerable effects on FEV1, FEV1/FVC and peak expiratory flow rates. The drug targets the central airways of patients of COPD/Asthma in which fixed airway obstruction predominates.

It has also been found that daily single intake of 10mg Montelukast taken, over a period of 12 weeks, tends to provide significant relief from asthma induced due to exercise. However, Montelukast does not find preference as the first line of treatment in asthma patients. It is recommended as first line of treatment for those patients who exhibit aspirin-intolerance and suffer from exercise-induced asthma. Montelukast’s efficacy and cost-effectiveness as compared to inhaled corticosteroids for the management of mild persistent asthma is poor. However, due to its high systemic bioavailability, Montelukast can be helpful for asthma patients who face difficulty in using inhaled medications. Several studies validate the efficacy of Montelukast as single therapy and complementary therapy to inhaled corticosteroids for children across all the age groups, suffering from mild to moderate asthma. Montelukast is thus useful in treating young children suffering from wheezing diseases triggered by virus, exercise-induced asthma. It also proves to be beneficial for children whose parents are steroid-phobic and don’t approve corticosteroids. 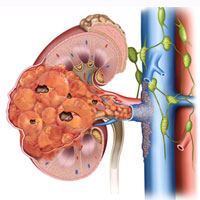 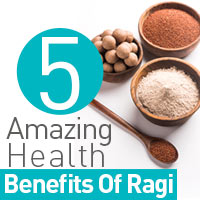 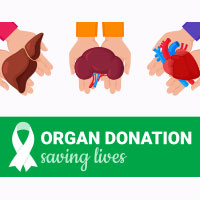 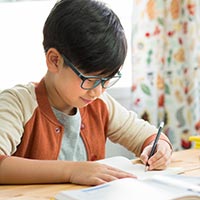