Do I Have Vitamin D Deficiency?

Vitamin D, or the sunshine vitamin, is essential to the growth of healthy bones, sustaining immunological responses, neurological functions, and brain development, along with protection against psychological disorders. Surprisingly, studies show that 70%-100% of Indians suffer from Vitamin D deficiency, though India gets plenty of sunlight. The lack of Vitamin D causes rickets in children and causes bones to become weak and prone to fractures. 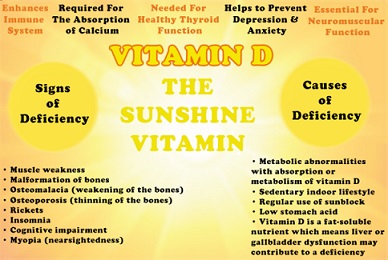 Vitamin D is one of the four fat-soluble vitamins (A, D, E, and K). Several types of vitamin D exist with the 2 chief types being vitamin D2 or ergocalciferol and vitamin D3 or cholecalciferol. Vitamin D2 or ergocalciferol, comes from plants, fortified foods such as milk and supplements. Vitamin D3 or cholecalciferol, comes from fatty fish, cod liver oil, eggs, liver, etc.; fortified foods and supplements, and is produced by our bodies when our skins are exposed to ultraviolet (UVB) rays from the sun.

Vitamin D is used to treat:

The sunshine vitamin boosts the immune system, preventing autoimmune diseases and cancer. Indians have a higher melanin content on average than their Western counterparts, making the synthesis of Vitamin D more difficult. A sample of 65 Indian women demonstrated the mean vitamin D level of 12.12 ng/mL. In a sample of 30 Indian men the mean level level was 11.86 ng/mL. Among non-resident Indians, mean levels were found to be 13.6 ng/mL. Among Indians with a mean value of 12 ng/mL, vitamin D levels were found to be much less.

Absorption of sunlight to synthesize Vitamin D also depends on age, skin tone, how much skin is covered by clothing, sunscreen, and the amount of time and what time of day a person spends outdoors.

Culturally, Indians are attuned to cover themselves fully to protect from the harsh rays of the sun. Younger women may not have to chance to expose even a bit of skin to sunlight during the early part of the day. Fortified foods such as milk may not be available everywhere in India and maybe too expensive.

Talk to a doctor about Vitamin D deficiency and whether you need to take Vitamin D Supplements. The vitamin may react negatively with any other medication you may be taking, causing toxicity. 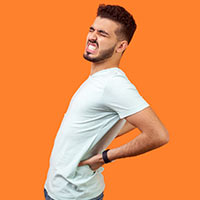 Slipped capital femoral epiphysis (SCFE) is a disorder of the hip that occurs in.. 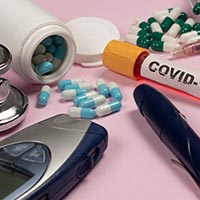 COVID-19 And Diabetes: Effective Ways To..