Children and teenagers who consume low-calorie sweetened beverages take in more calories on a given day compared with those who drink water, says a study.

Teenagers who consumed diet beverages ended up having about the same number of calories as youth who consumed sugary beverages, the study said.

"These results challenge the utility of diet or low-calorie sweetened beverages when it comes to cutting calories and weight management," said Allison Sylvetsky, Assistant Professor at the George Washington University and lead author of the study. 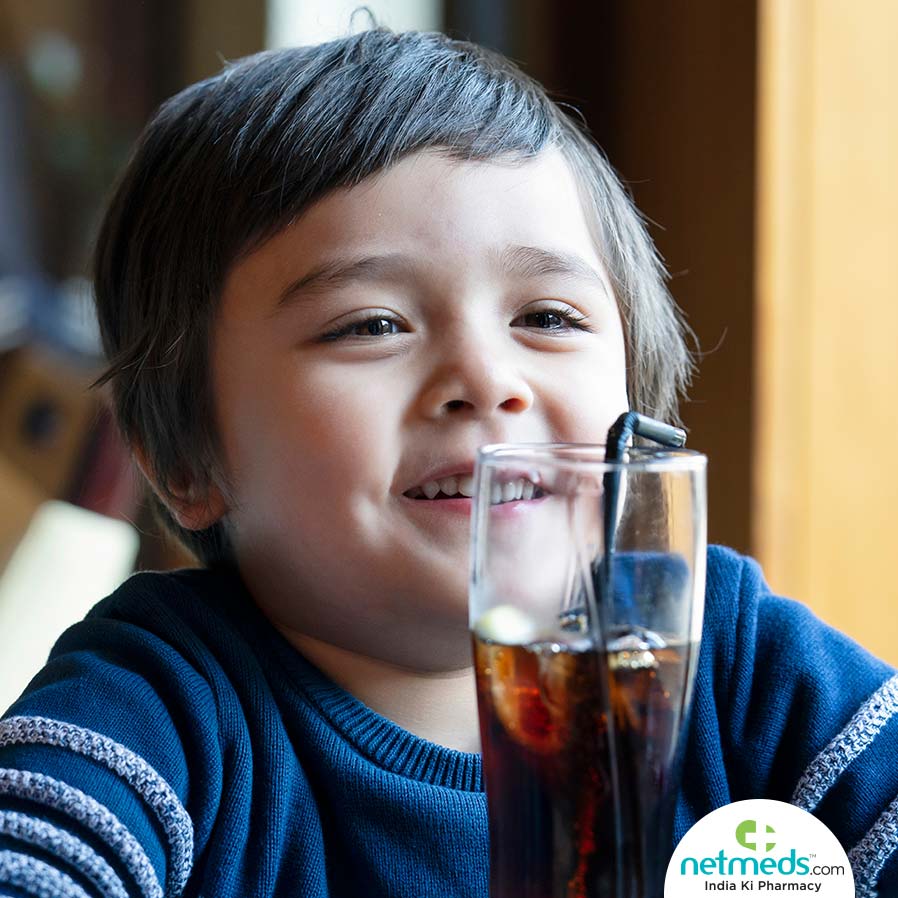 The study looked at data from over 7,000 children and teenagers, enrolled in the US National Health and Nutrition Examination Survey from 2011 to 2016.

Kids and teenagers reported what they ate and drank during a 24-hour period. The research team zeroed in on the reported consumption of sweetened beverages, those with low-calorie sweeteners and those with sugar.

Kids and teens who reported drinking low-calorie sweetened beverages, such as a diet soda, not only ingested extra calories compared with water drinkers, but also took in more calories from added sugars in foods and beverages, said the study published in the journal Pediatric Obesity.