Diabetes has one of India’s biggest healthcare concerns, earning the country the unfortunate tag of ‘Diabetes Capital of the World’. A recent study reveals that the financial burden of managing diabetes in India is causing a significant drain on the country’s economy. 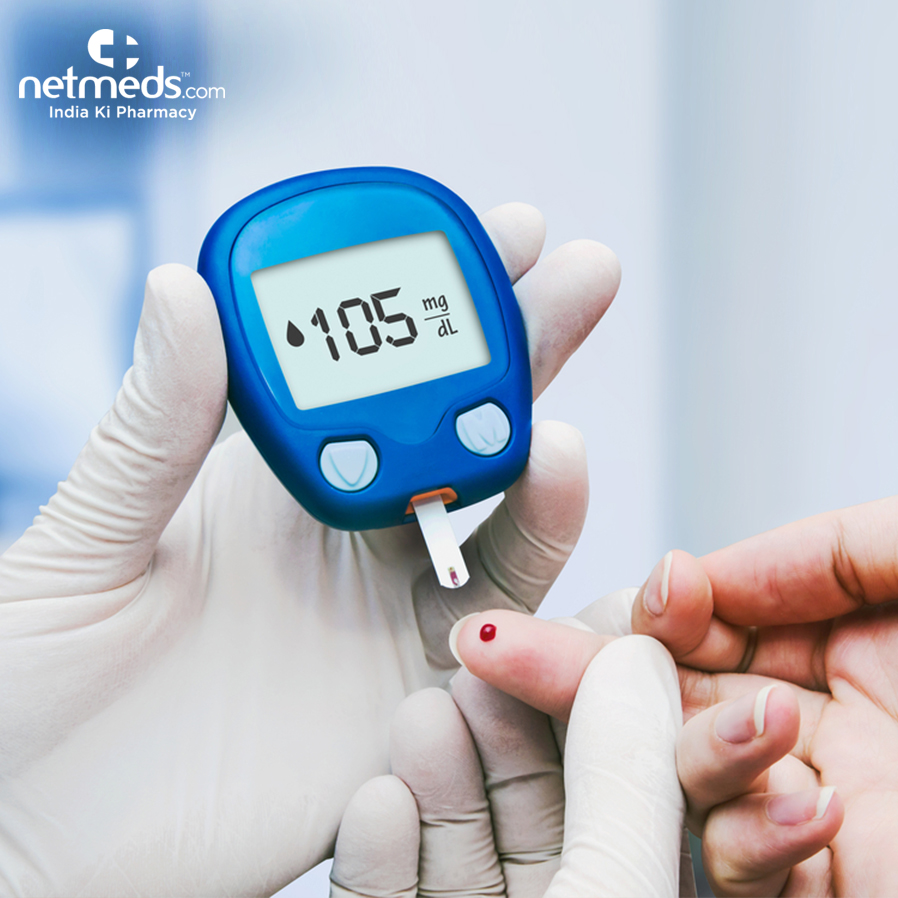 An estimated 66.8 million people suffer from diabetes in India. In spite of a large number of people with diabetes in Southeast Asia, the healthcare expenditure on the disease amounts to be only US$6 billion or INR 600 crore. This accounted for <1% of the global total whereas India was estimated to have spent the largest proportion.

In India, a recent study showed that total annual expenditure by patients on diabetes care was, on average, INR 10,000 (US $227) in urban areas and INR 6,260 (US $142) in rural areas. An increase of 113% was seen in the total expenditure between 1998 and 2005 in the urban population. Low-income groups spent a bigger share of their income on diabetes management. The figures state the distribution of expenditure share as 34% and 27% for urban poor versus rural poor respectively. The medical costs sustained by an individual with diabetes are two to fivefold higher than those sustained by people without diabetes. The average spend per patient per year estimated to be a minimum of INR 4,500 (approximately US $120). Therefore, the approximated annual cost of diabetes management could be around 180,000 million rupees.

The huge costs of management of the disease amongst all socioeconomic patient groups pose a serious burden on both patients and the country resources similarly. The economic burden of diabetes in India on healthcare sector requires focusing on cost-effective measures of diabetes management. These measures involve early screening, strict metabolic regulation, examination of risk factors, and evaluation of organ damage.