Dhoni Runs James Neesham Out, Twitterati Wowed By His Tricks

Mahindra Singh Dhoni never ceases to amaze his fans. Dhoni, who did not play in the third and fourth ODIs against New Zealand due to a hamstring injury, was back to playing in the 5th ODI on Sunday. 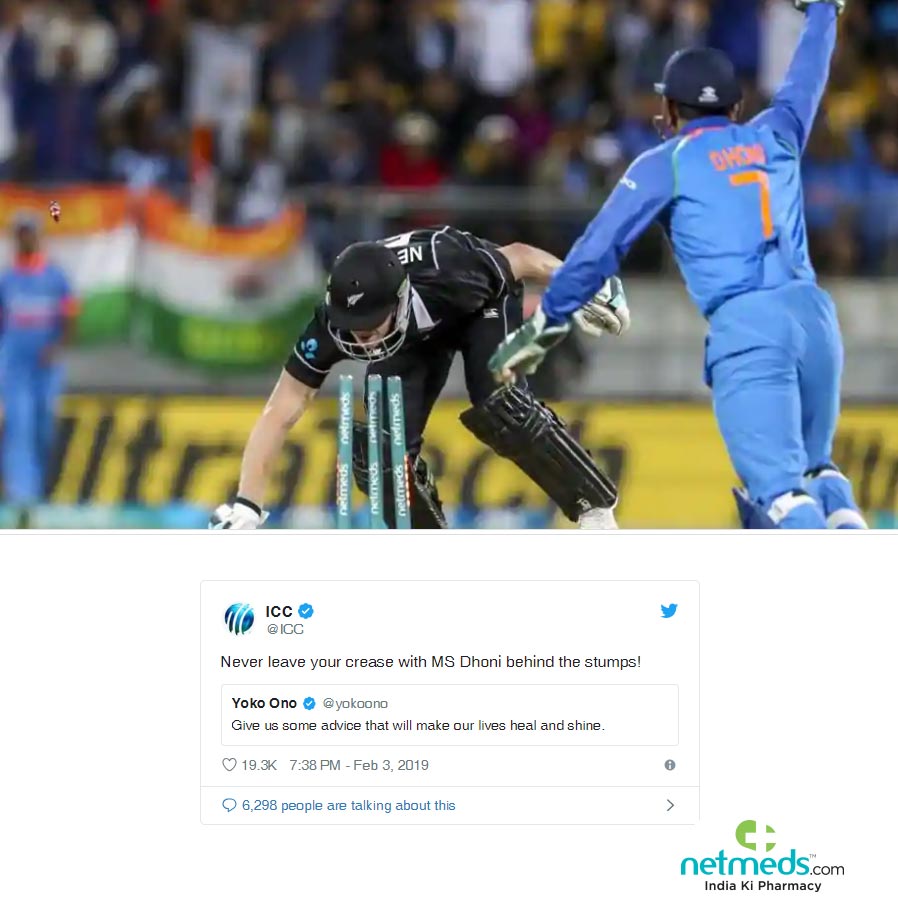 And this time, he came in with ample tricks up his sleeve. Even while sharing advice to skipper Rohit Sharma on how to set the positions on the field and guiding his juniors, Dhoni once again proved that he is a player par excellence with a great presence of mind, when he ran out James Neesham at 44 runs.

In the 37th over, when batsman James Neesham (44 runs of 32 balls) missed a ball bowled by Kedar Jadhav and it hit against his pads, Indian players appealed for an LBW decision. Even before umpire could reach a decision, Neesham came out of the crease having no idea where the ball was.

A quick minded, cool headed Dhoni, reacted to the situation at that very instant, picked up the ball, broke the stumps and stunned the opponents. A referral to the third umpire clearly stated that Neesham was well short of the crease.

It served as severe blow to the Kiwis, with India clinching fifth ODI by 35 runs for a 4-1 series victory.

Dhoni’s quick reaction garnered him appreciation from all quarters with Japanese multimedia artist Yoko Ono tweeting, “Give us some advice that will make our lives heal and shine.”

But, it was ICCs tweet that made many chuckle.

In a tweet, ICC wrote, “Never leave your crease with MS Dhoni behind the stumps!”

Netmeds.com Wishes A Continuous Success In All His Future Endeavours. 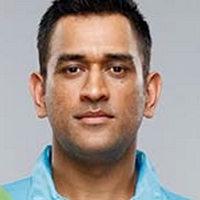 M S Dhoni, the brand ambassador of Netmeds has attained yet another milestone in.. 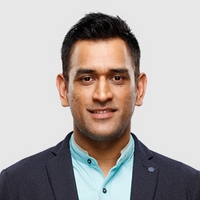 Sometimes it's hard to perfectly sum up exactly how we feel about our dogs, but ..