Psychological aspects such as optimism, self-esteem, loneliness and depression are closely linked to the ability to optimize quality of life and well-being in both people with dementia and caregivers, a new study suggests. 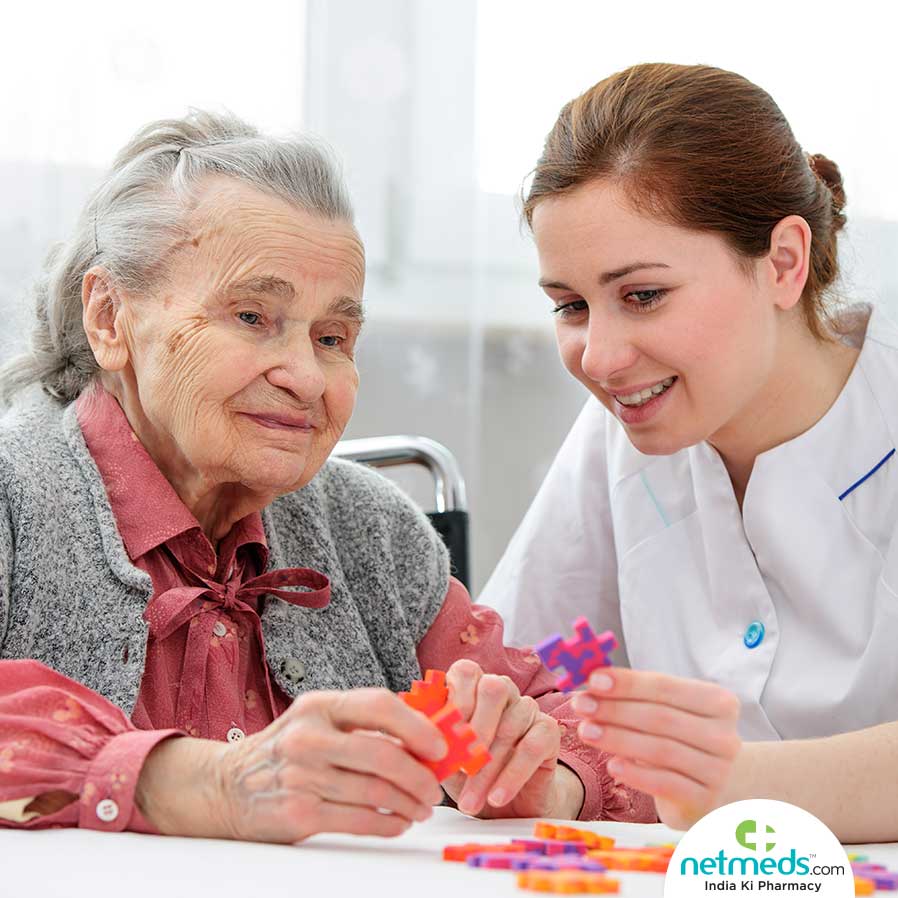 According to the researchers, the study seeks to inform support services and guide policy on where resources should be spent to support the 50 million people worldwide who have been diagnosed with dementia to optimize their ability to live well.

"It's so important to find ways for the 50 million people worldwide who have dementia to live as well as possible," said lead author Linda Clare, Professor at the University of Exeter.

"Our research sheds new light on what factors play a key role in maximizing factors such as well-being and quality of life. This must now translate into better ways to support people with dementia," Clare added.

Dementia is a general term for loss of memory and other mental abilities severe enough to interfere with daily life. It is caused by physical changes in the brain.

For the study, published in the journal Alzheimer's Disease and Association Disorders, the research team involved 1,547 people diagnosed with mild to moderate dementia and 1,283 caregivers.

Both groups of participants provided ratings of their quality of life, satisfaction with life and well-being, in relation to dementia and to overall health.

They found that psychological aspects such as optimism, self-esteem and whether they encountered loneliness and depression were closely linked to the ability to optimise quality of life and well-being in both people with dementia and caregivers.

"Our research gives more specific guidance on where we should focus efforts to help people live as well as possible with dementia," co-author Anthony Martyr from the varsity noted. 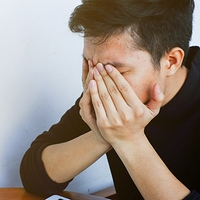 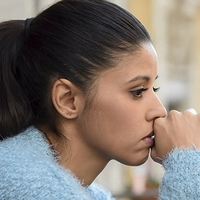 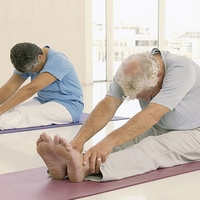 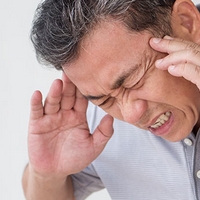 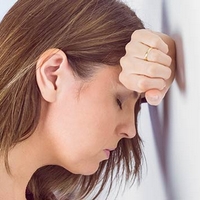