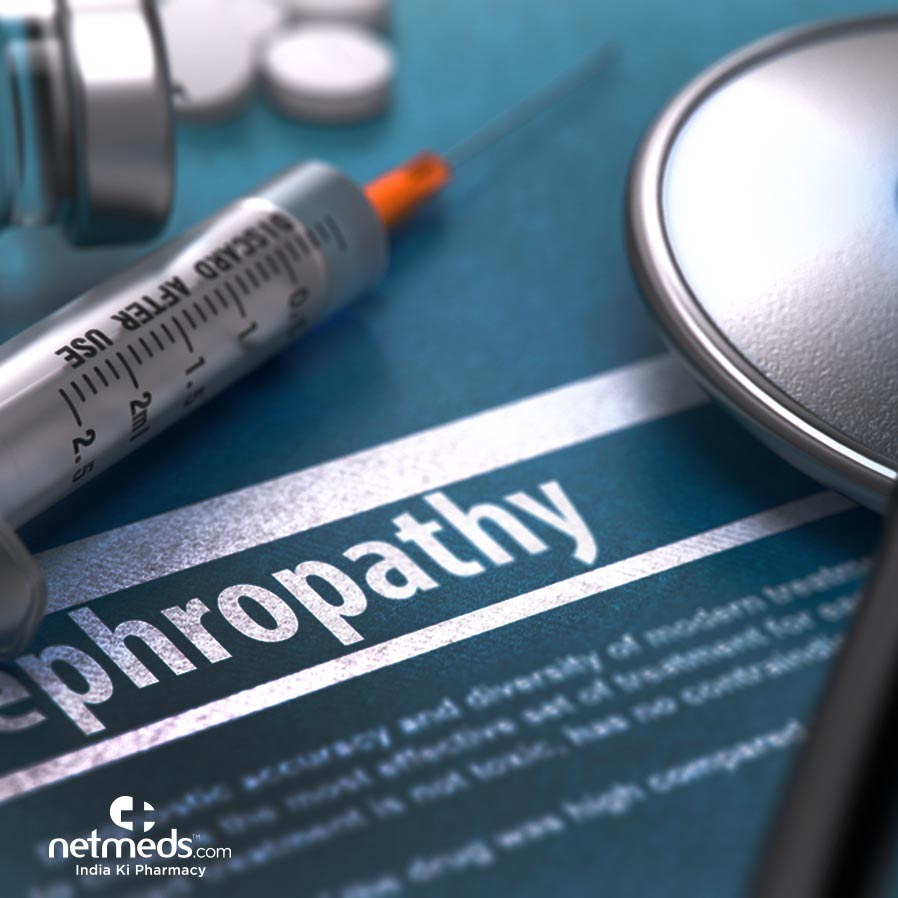 Diabetic nephropathy can also cause hyperkalaemia that is the sudden increase in potassium levels in the blood. It can damage the blood vessels of the retina that is the diabetic retinopathy. Other conditions like anemia, foot ulcers, erectile dysfunction, and diarrhea can be experienced. It causes a burden on national health care budgets for many countries. Thus, the dangers of diabetic nephropathy can deteriorate the physiopathology of the patient. 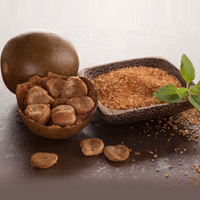 The love for sugar is irresistible! While we may blame our taste buds for the fo.. 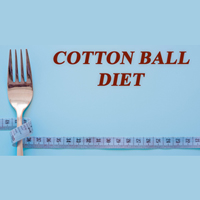 If there is one thing that catches the immediate attention of fitness enthusiast.. 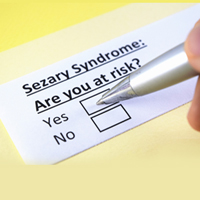 Sezary syndrome is a type of cutaneous T-cell lymphoma, where lymphocytes (white..