Intake of widely prescribed drugs to neutralise stomach acid by people with heartburn or stomach ulcers could be associated with increased risk of kidney disease, warns a study of over 40,000 patients. 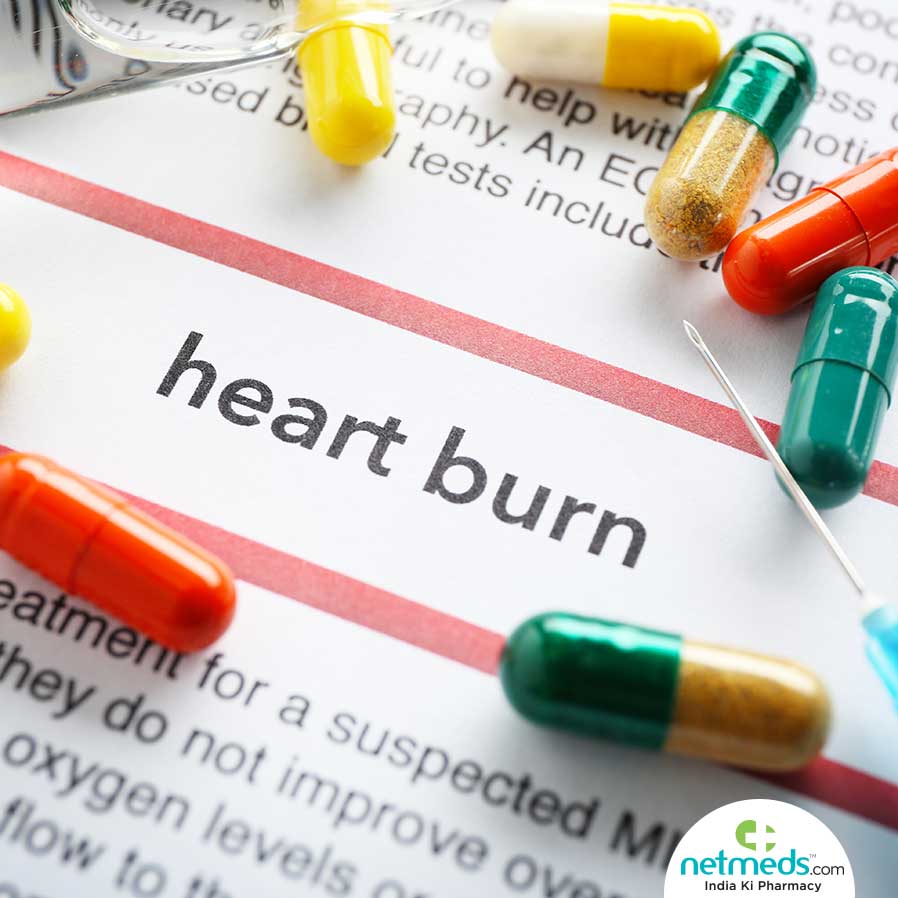 The study, published in the Scientific Reports journal, showed patients who took proton pump inhibitors (PPIs) were more likely to experience kidney disease than those who took another type of drug used to dampen down acid production called H2 blockers.

According to the World Health Organisation, PPIs are essential medicines for many people, helping them to control symptoms that are often painful and disruptive to daily life.

But Abagyan hopes this initial data will prompt healthcare providers to appropriately warn, educate and monitor patients who require PPIs, particularly if they are at an elevated risk for kidney disease and electrolyte abnormalities.

However, the researchers cautioned the study does not reveal absolute frequency of these kidney-related complaints for all people taking PPIs. A large, randomised, controlled clinical trial would be needed to show causality between PPI usage and absolute risk of kidney disease in humans. 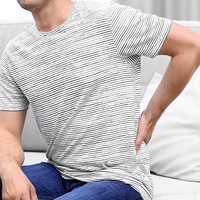 Kidney stones are the most painful of the urologic disorders that are even refer.. 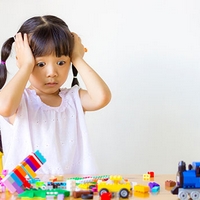 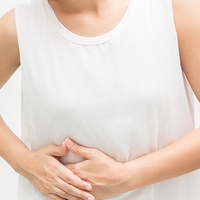 It is common knowledge that the frequency and progression of kidney disease betw.. 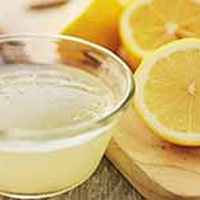 Natural Ways To Get Rid Of Kidney S.. 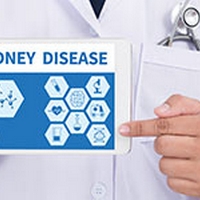 Acute Kidney Failure Can Occur With..

Kidney is a vital organ and its primary function is filtration of wastes from th..