Finding it hard to cope with stress? Take heart, a novel probiotic-based shot that could protect against post-traumatic stress disorder (PTSD), anxiety and depression -- that are known to impact as many as one in four people in their lifetime -- could soon be on the anvil, say researchers. 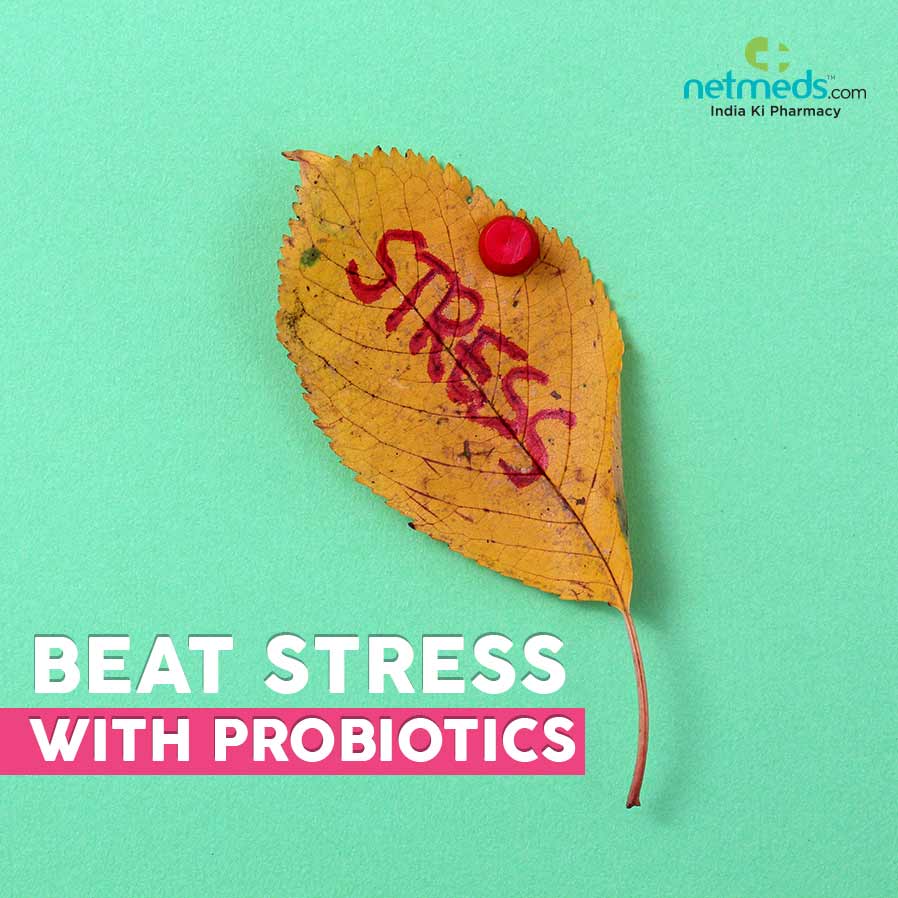 Various studies have suggested that stress-induced brain inflammation is boosting risk of such disorders, in part by impacting mood-influencing neurotransmitters like norepinephrine or dopamine. Thus, in the new study, the researchers showed that immunization with beneficial bacteria can have long-lasting anti-inflammatory effects on the brain, making it more resilient to the physical and behavioural effects of stress.

"If you look at the field of probiotics generally, they have been shown to have strong effects in the domains of cognitive function, anxiety and fear," said Christopher Lowry, Associate Professor at the University of Colorado-Boulder. “The study helps make sense of that by suggesting that these beneficial microbes, or signals derived from these microbes, somehow make their way to the hippocampus, inducing an anti-inflammatory state," Lowry added.

For the study, published in the journal Brain, Behavior and Immunity, the team injected male rats with the Mycobacterium vaccae (M. vaccae) bacterium three times, one week apart. Eight days after the final injection, they demonstrated significantly higher levels of the anti-inflammatory protein interleukin-4 in the hippocampus -- a brain region responsible for modulating cognitive function, anxiety and fear.

The immunized rats exhibited less anxious behaviour after stress, indicating that M. vaccae could be administered to people at high risk of PTSD to buffer the effects of stress on the brain and body. “We found that in rodents this particular bacterium, Mycobacterium vaccae, actually shifts the environment in the brain toward an anti-inflammatory state," said Matthew Frank, senior research associate at the varsity.

"If you could do that in people, it could have broad implications for many neuroinflammatory diseases," he noted. (IANS) 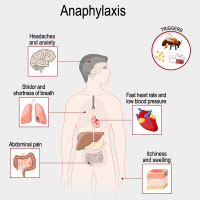 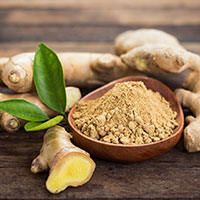 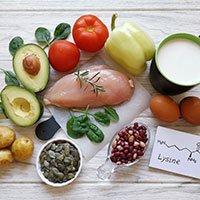 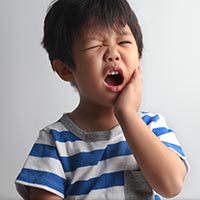