Cold Agglutinin Disease (CAD) is a rare form of the acquired autoimmune disorder that makes the body’s immune system attacking red blood cells and damage them. This condition is triggered by cold temperatures, and it can result in health issues that range from dizziness to heart failure. The condition is also called cold antibody haemolytic anaemia. It affects 1 in 300,000 people and mostly in people over 60, and women are more prone to get it than men. 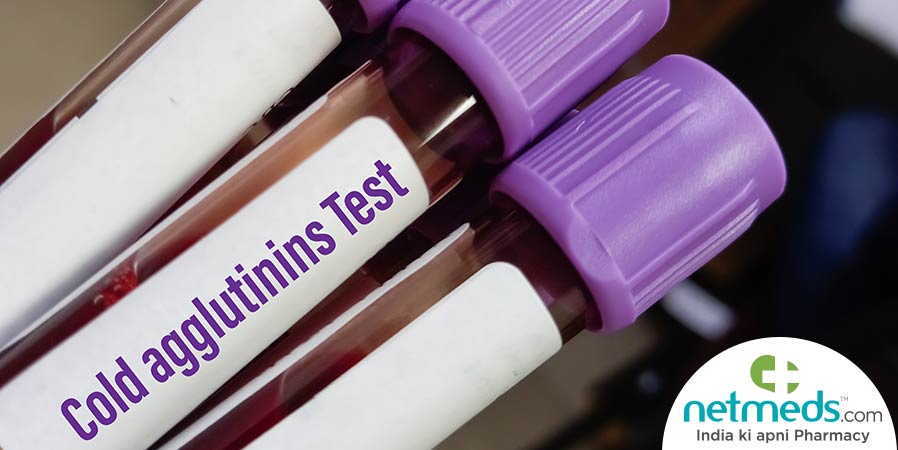 How does It Develop?

The immune system makes proteins called antibodies, that help you combat off infections. Some of these antibodies are known as cold agglutinins because they are stimulated when the body’s temperature is low. In a person with CAD, these antibodies attach to red blood cells instead of bacteria or viruses and in the long run kill the red blood cells and this leads to a condition called haemolytic anaemia.

CAD can generally make a person feel tired and weak, while other signs and symptoms include:

Back legs, or joints aches

In women with this disorder, the menstrual cycle may become irregular. While for a few people CAD can lead to cold, numb sensation and loss of colour in fingers or toes, a condition known as Raynaud’s phenomenon. Generally, symptoms get worsen in winter when the temperature is very low.

In most cases, cold agglutinin disease develops on its own, without any related health issue. While sometimes, another illness can lead to cold agglutinin diseases and the most common disorder that triggers it is lymphoma, this type of cancer affects the lymph nodes and is seen in people over 60 years. Some of the other causes include:

A viral infection that causes the flu, hepatitis C, or AIDS

Certain cancer that affects your blood cells, like multiple myeloma or leukaemia

The doctor may suggest doing certain blood work to confirm the diagnosis. A complete blood count determines signs of anaemia, where the sample is observed under a microscope to assess the red blood cells – to check if the numbers are lower or larger than the normal numbers. The doctor will also check if the red blood cells are clumping together, which is a sign of illness. CAD can also be confirmed by performing a direct antiglobulin test or a Coombs test to determine the presence of a specific type of antibody (IgM).

Treatment for cold agglutinin disease mainly aims in treating the underlying causes, easing symptoms and severity of the illness. In patients with primary cold agglutinin disease with mild anaemia, treatment often involves basic measures to avoid getting cold. While in secondary CAD that is caused due to another medical condition, the goal of treatment is to correct the underlying condition.

In more severe cases of haemolysis healthcare providers may prescribe medications to selectively reduce the specific types of immune cells. In addition, doctors may also perform a procedure called plasmapheresis - a process, where the blood is filtered to remove antibodies, but its effect is short term. 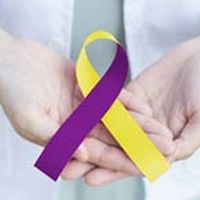 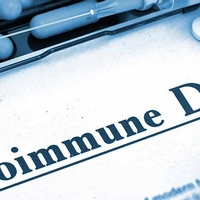 The Autoimmune Protocol (AIP) is a complementary diet approach that focuses on e.. 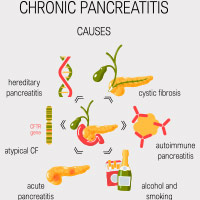 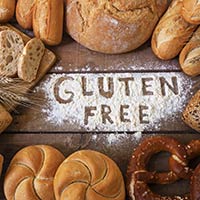