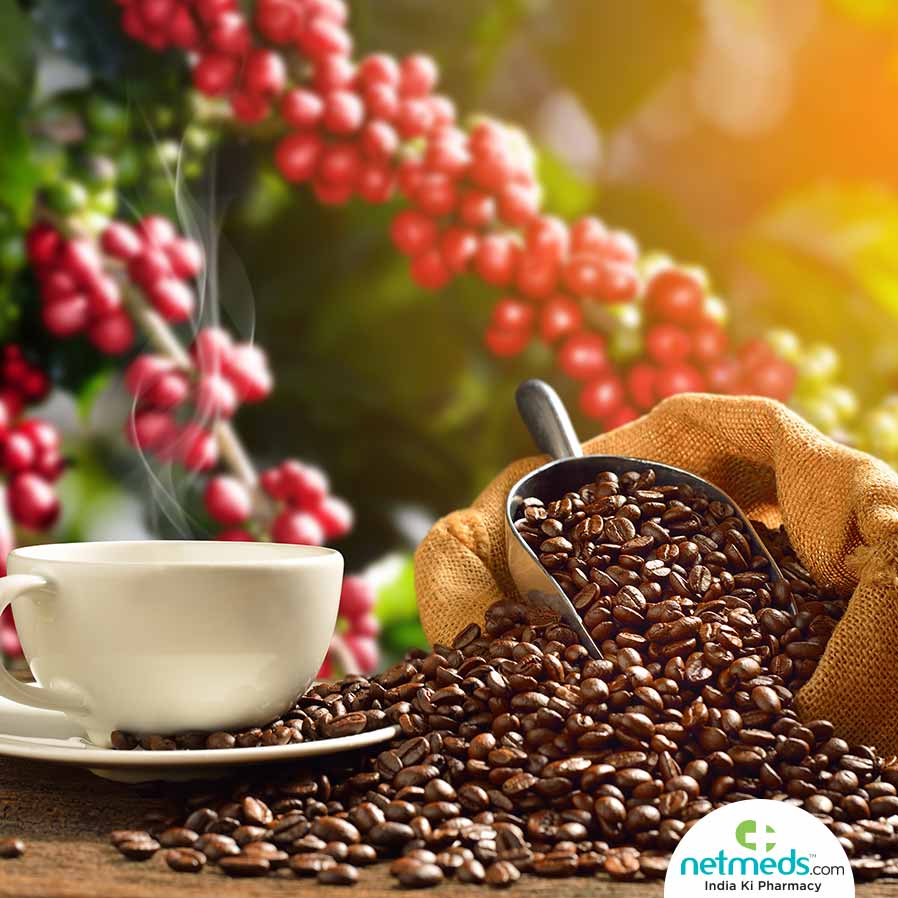 The study, led by a team from the Rutgers University, found that caffeine, which traditionally has been credited as coffee's special protective agent, together with another compound found in coffee beans' waxy coating, slowed down brain degeneration in mice.

Lewy body dementia is the second most common type of progressive dementia after Alzheimer's disease.

"EHT is a compound found in various types of coffee but the amount varies. It is important that the appropriate amount and ratio be determined so people do not over-caffeinate themselves as that can have negative health consequences," said lead author M. Maral Mouradian, Professor at the varsity.

Prior research has also shown that drinking coffee may reduce the risk of developing Parkinson's disease.

In the study, published in the Proceedings of the National Academy of Sciences, the team found that EHT and caffeine alone were not effective.

However, when given together, they boosted the activity of a catalyst that helps prevent the accumulation of harmful proteins in the brain.

Current treatments address only the symptoms of Parkinson's disease but do not protect against brain degeneration, according to the study.

Further research is needed to determine the proper amounts and ratio of EHT and caffeine required for protective effect in people, said Mouradian. 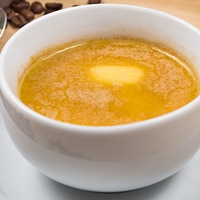 It was Baahubali actress Tamaannah who was one of the first Indian celebs to tal..

Drink coffee for better and efficie..

Finding it hard to make your team together? A cup of coffee may work as magic an.. 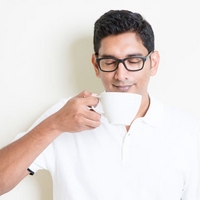 If you love the fragrance of coffee, there are high chances of better performanc.. 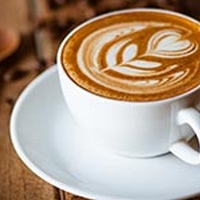 Let’s all agree. We all love our coffee and that hot cuppa is all you need.. 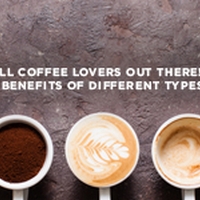 Calling All Coffee Lovers Out There..