Coffee is beneficial for health we all know, but unused coffee bean extracts can also help reduce fat-induced inflammation in the cells and improved glucose absorption and insulin sensitivity, find researchers.

When coffee beans are processed and roasted the husk and silver skin of the bean are removed and unused, and often are left behind in fields by coffee producers. 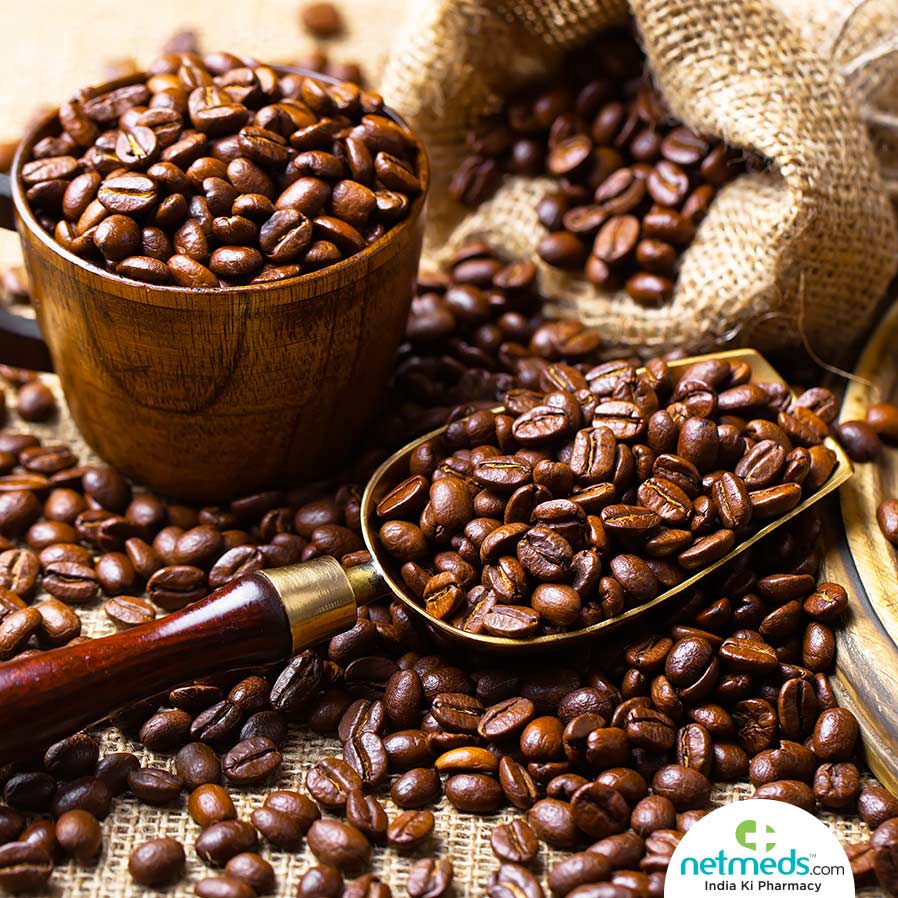 Food science and human nutrition researchers at the University of Illinois have discovered inflammation-fighting phenolic compounds -- protocatechuic acid and gallic acid -- in the silver skin and husk of coffee beans not only for their benefits in alleviating chronic disease but also in adding value to would-be 'waste' products from the coffee processing industry.

"This material from coffee beans is interesting mainly because of its composition. It's been shown to be non-toxic. And these phenolics have a very high anti-oxidant capacity," said Elvira Gonzalez de Mejia, Professor of food science and co-author of the study published in Food and Chemical Toxicology.

When fat cells of mice were treated with water-based extracts from coffee beans skins, the phenolic compounds reduced fat-induced inflammation in the cells and improved glucose absorption and insulin sensitivity.

The findings show promise for these bioactive compounds, when consumed as part of the diet, as a strategy for preventing obesity-related chronic illnesses, such as Type 2 diabetes and cardiovascular disease.

For the study, the fat cells and immune cells were cultured together to recreate the 'real-life' interaction between the two cells.

When obesity-related inflammation is present, the fat cells and immune cells work together -- stuck in a loop--to increase oxidative stress and interfere with glucose uptake, worsening the situation.

In order to block this loop and prevent chronic disease, the researchers' goals are to eliminate or reduce as much inflammation as possible in order to allow glucose uptake to be facilitated, as well as to have healthy cells that will produce adequate insulin.

The researchers also stressed the positive impact on the environment of using the coffee bean by-products.

"It's a huge environmental problem because when they separate this husk after processing, it usually stays in the field fermenting, growing mould, and causing problems," explained de Mejia.

Worldwide, 1,160,000 tonnes of husk are left in fields per year, potentially causing contamination.

Additionally, 43,000 tonnes of silver skin is produced each year, which, de Mejia adds, may be easier to utilize because it stays with the bean as it is exported to different countries to be roasted.