He's curated a 'satvik' meal for Prime Minister Narendra Modi and German Chancellor Angela Merkel, hosted four seasons of MasterChef India and an 18-episode "Pickled Nation" TV series. Now, celebrity Chef Kunal Kapur has turned his attention to green coffee that he says "has a neutral flavour, giving it the added advantage of being versatile". 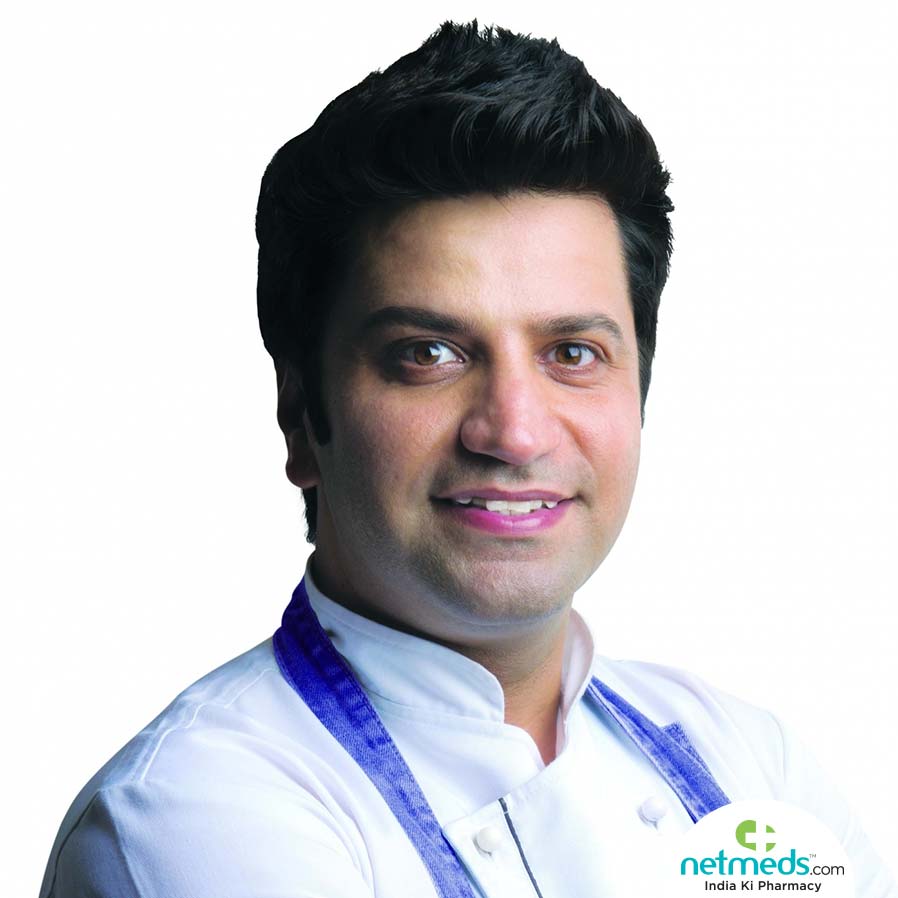 "I have prepared cookies using green coffee powder and they are fantastic. Because the taste of green coffee is unlike roasted coffee, it can easily blend into different foods. Another way to use green coffee is by adding it in cupcakes, cold brews and even milk and cereals," Kapur told IANS in an interview ahead of the International Coffee Day on October 1.

How did he get involved with this initiative and what has been his role so far in promoting green coffee?

Kapur first got introduced to green coffee when he was out of the country travelling, and his initial research was not encouraging -- it was a beverage that was not highly spoken about.

"While there was a certain amount of education involved, not many focused on its flavour and taste. This is a unique beverage that is mild in taste (unlike your regular roasted coffee) with a distinctive aroma. While there is availability of the product, there is also a certain understanding that is needed in terms of its preparation, the experience of drinking it and most importantly, the health benefits it offers. Therefore I hope to encourage people in starting to include this in their daily routine by just making a healthier choice with a healthier coffee," Kapur explained.

How Does One Extract Green Coffee?

Coffee beans are actually green seeds with a bright red berry inside. When it is roasted, it turns the seeds brown, giving it a certain aroma along with the flavour of coffee. For the green coffee bean extract, the seeds are left unroasted and when soaked, it creates a concentrated extract which is known as "green coffe".

In other words, green coffee is coffee beans in their natural form. There are various forms to consume green coffee. One of the easiest ways to have it is through coffee powder which is soluble in water and easy to prepare, Kapur elaborated.

What Are The Benefits Of Green Coffee?

Green coffee is lower in caffeine and is not only packed with health benefits, but is also great to taste, Kapur said, adding that since it is made with only unroasted beans, it does'nt taste like traditional roasted coffee.

"It has a neutral flavour, giving it the added advantage of being versatile. Green coffee beans have up to 3X antioxidant power than regular coffee, making it a naturally healthy alternative. A natural antioxidant called Chlorogenic acid that is present in green coffee not only protects your health, but also keeps your skin healthy. Moreover, it aids in weight management and helps regulate metabolism, amongst various other benefits," Kapur said.

What Is Its Future?

"I feel green coffee is just a start towards the growing demand in the health segment. There is a huge push needed to make people aware about the availability of healthy alternatives. There are innumerable choices present in categories ranging from breakfast to snacking as well as main meals. Green coffee, oats, coconut, vegetarian protein, moringa etc. are some very unique offerings now available," Kapur concluded.