Traffic pollution caused asthma among 350,000 children in India, the second largest after China, in 2015, finds a Lancet study that analyzed 194 countries.

The study, published in the Lancet Planetary Health, found that the largest number of cases (760,000) of traffic pollution-related asthma were in China.

It could be because China has the second largest population of children and the third highest concentration of nitrogen dioxide (NO2), which is an indicator of traffic pollution. 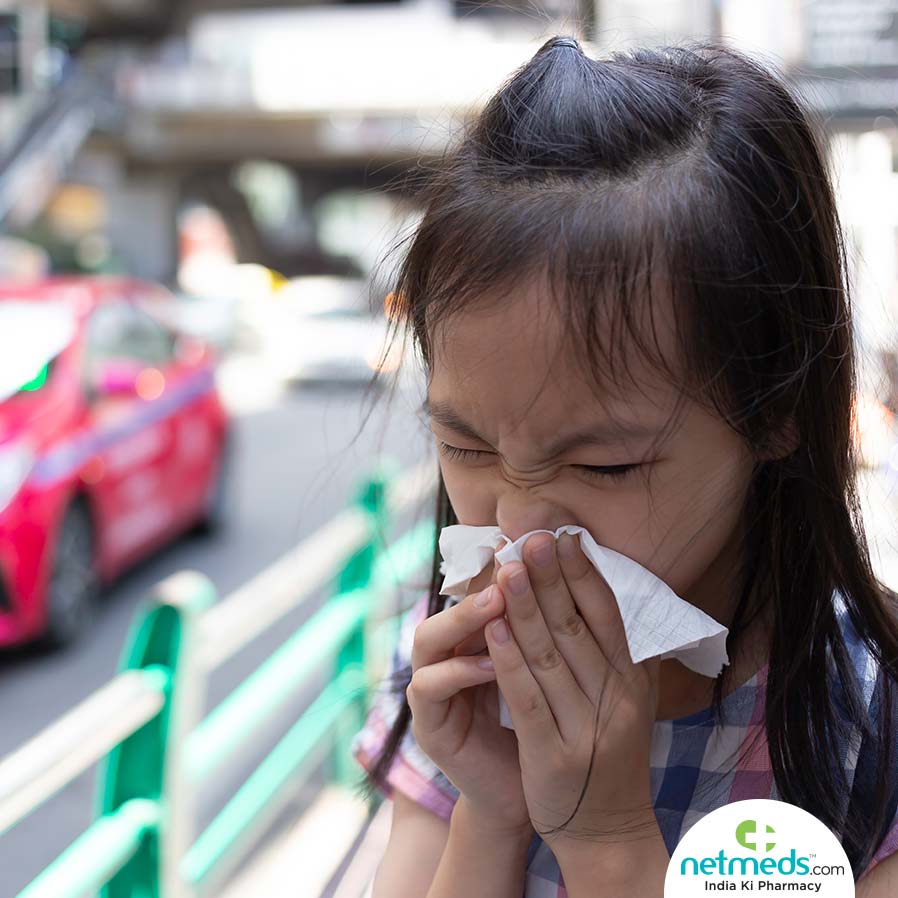 "Our findings suggest millions of new cases of paediatric asthma could be prevented in cities around the world by reducing air pollution.

Globally, the study suggests there are 170 new cases of traffic pollution-related asthma per 100,000 children every year, and 13 per cent of childhood asthma cases diagnosed each year are linked to traffic pollution.

South Korea (31 per cent) had the highest proportion of traffic pollution-attributable childhood asthma incidence. The UK ranked 24th of the 194 countries, the US 25th, China 19th, and India 58th.

India ranks below other countries for this metric because although levels of other pollutants (particularly PM2.5) in the country are among the highest in the world, NO2 levels (between 2010 and 2012) in Indian cities appear to be lower than or comparable with European and US cities, the researchers said.

"Improving access to cleaner forms of transportation, like electric public transport and active commuting by cycling and walking, would not only lower NO2 levels but would also reduce asthma, enhance physical fitness and cut greenhouse gas emissions," Anenberg said.