Capsule To Analyse What Gases You Hide In Your Stomach

Rather than laughing about it or feeling embarrassed, this is the time to take flatulence seriously as researchers have developed a non-invasive, gas-capturing capsule that can measure what kind of gases you have in your stomach and alert you if there is any problem.

The capsule can detect gaseous biomarkers as it passes through the gut, all the while transmitting the captured data wirelessly to the Cloud for aggregation and analysis. 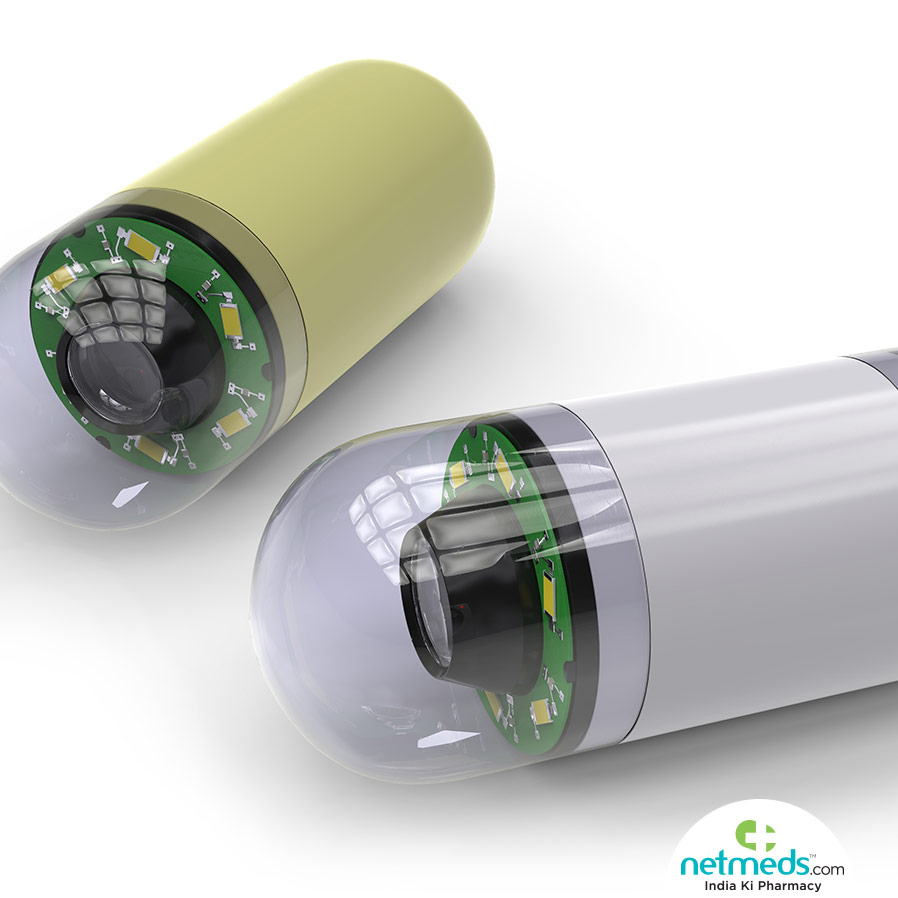 The purpose of the research is to lift the lid on the various gases of the gut and show how vital they age for human health, said the team from University of New South Wale in Australia (UNSW).

"Interestingly, the gases in most abundance throughout the digestive system -- nitrogen, oxygen, carbon dioxide, hydrogen and even methane - are odourless," said lead author and Professor Kourosh Kalantar-Zadeh.

The study, published in Nature Reviews Gastroenterology & Hepatology, examined all available literature on gastrointestinal gases, their interactions with the microbiome of the gut, their associated disorders and the way that they can be measured and analysed.

The researchers examined each of the main gases that are found in the gastrointestinal system.

With the exception of nitrogen, the gases found in the intestines have also been linked with various gut diseases including malabsorption of food, irritable bowel syndrome (IBS), inflammatory bowel diseases (IBD) and even colon cancer, especially when the gas profiles deviate from the norm.

The research team is commercialising a revolutionary tool to analyse the gastrointestinal gases in vivo (within the body) in the form of an ingestible capsule loaded with gas-sensing technology.

Traditionally, testing and measuring of the various gases has ranged from the non-invasive in vitro-- in the laboratory -- gut simulators and indirect breath testing through to colonic or small intestine tube-insertion, a much more invasive method used to capture stool or gas samples.

The ingestible capsule can simultaneously detect oxygen and hydrogen concentrations as it moves through the gastrointestinal gut and wirelessly transmit the data to an external receiver.

"There is no other tool that can do what this capsule does," said Kalantar-Zadeh.

"In our early trials, the capsule has accurately shown the onset of food-related fermentation in the gut, which would be immensely valuable for clinical studies of food digestion and normal gut function," he added.

According to the researchers, a trial is currently underway by Atmo Biosciences to test the commercial version of the capsule, the results of which will be detailed in a future research paper.