Braces can help you get straight teeth, but it may not always bring happiness and self-confidence, a study suggests.

Published in the journal Orthodontics and Craniofacial Research, the study followed 448 13-year-old kids from South Australia in 1988 and 1989. By the time that they turned 30 in 2005 and 2006 more than a third of them had received orthodontic treatment.

"The study, examined if having braces lead to a greater level of happiness or psychosocial outcomes, later in life. There was a pattern of higher psychosocial scores in people who did not have orthodontic treatment meaning people who hadn't had braces fitted were significantly more optimistic than the ones that did have braces," said Esma Dogramaci, Professor at the University of Adelaide. 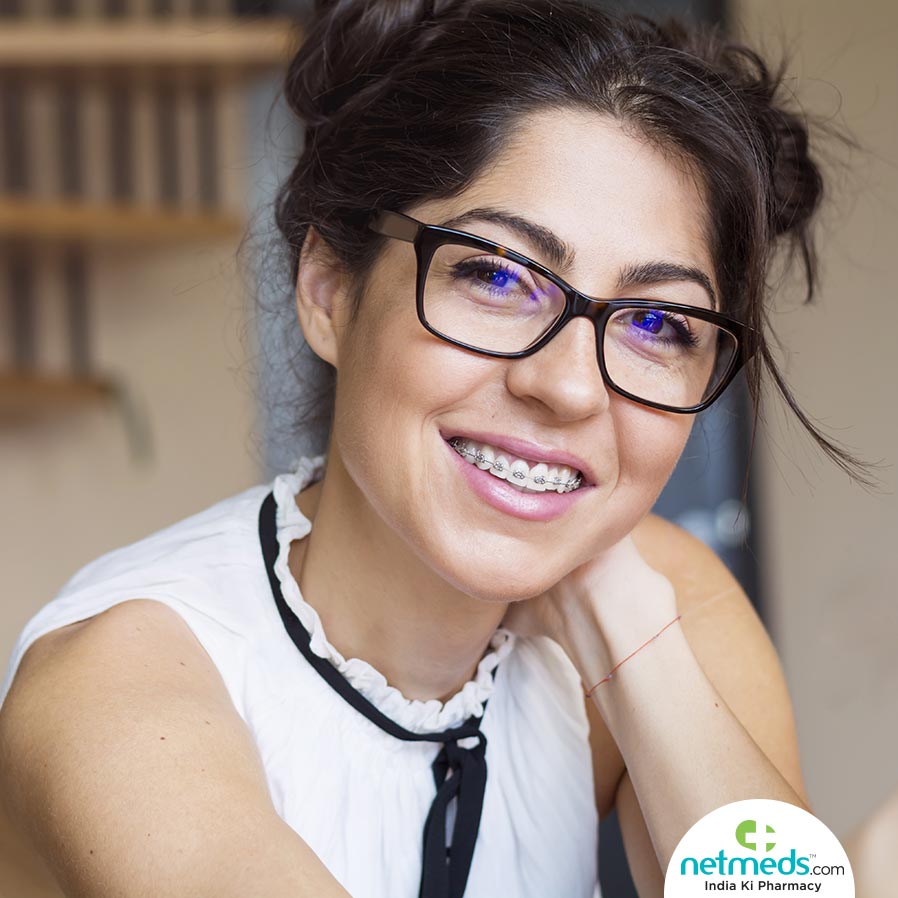 "Those who didn't have braces had varying levels of crooked teeth, just like those who had braces treatment -- ranging from mild through to very severe," Dogramaci said.

The study looked at four psychosocial aspects: how well people felt they coped with new or difficult situations and associated setbacks; how much they felt that could take care of their own health; the person believed that the support they received was from their personal network and their own level of optimism.

"These indicators were chosen because they are important for psychosocial functioning and are relevant to health behaviours and health outcomes; since the core research question was the impact of braces treatment on patients' self-confidence and happiness in later life," Dogramaci added.

During the study, dental student Alex Furlan, who has never had braces fitted: "My orthodontist recommended that I have braces fitted but I'm quite happy without them.

"I've never felt the need to straighten my teeth - I can get on in life without having perfectly straight teeth."