The Bollywood horror film ‘Bhoot- The Haunted Ship’ is all set to release today. Helming the steer is Vicky Kaushal and Bhumi Pednekar playing lead roles. Vicky Kaushal, an engineer turned actor impressed with his brilliant Bollywood debut through ‘Masaan’ where he played college boy, and with his soul-touching emotional role in ‘Raazi’, he established his name in the list of top-notch actors. Also Read: Flab To Fit: The Incredible Weight Loss Journey Of Bhumi Pednekar

Besides his exemplary acting skills, it is his incredible physical transformation as a well-built army officer in ‘Uri’, has garnered immense appreciation and also won millions of hearts throughout the nation. The star is well known for his incredible acting skills which are intense, and dialogue delivery that always touches the heart. The Filmfare Award winner has not only received critical acclaim but also the chiselled perfect features that have constantly awed his fans and made him win the love of mainstream Bollywood viewers in no time. 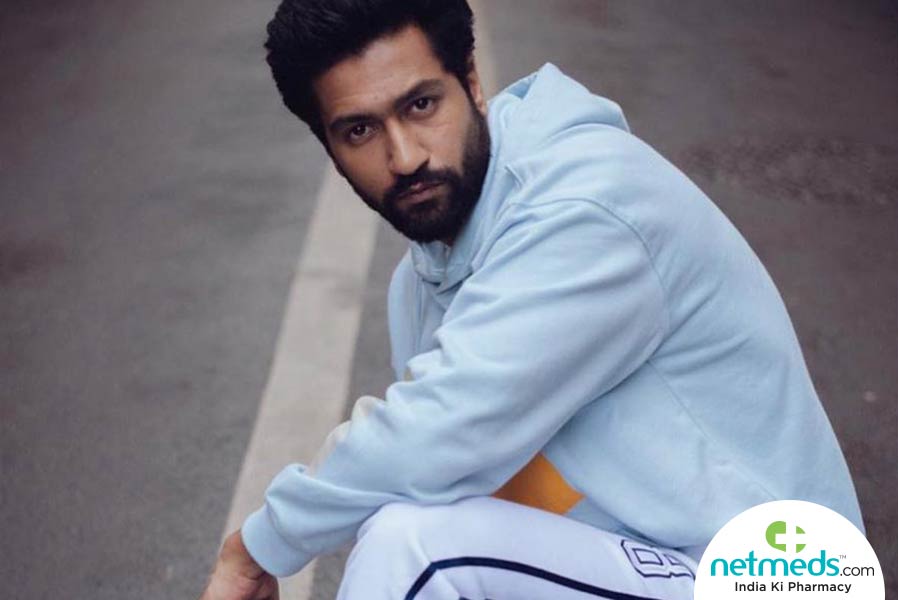 The promising actor went through a complete change when he gained 15 kilos for portraying the role of a military man for the movie ‘Uri’. Being an ‘ectomorph’, a person who has a natural lean built due to excessive-high metabolism, it was quite hard for him to gain weight. Needless to say, the actor followed a strict diet regimen and went through immense training and hard work to build muscles and get that perfect sculpted structure.

Build Muscles The Right Way. Choose From Our Wide-Range Of Protein Supplements And Weight Gain Powders!

If you are one to follow into his shoes and plan to have a muscular stature and perfect physique, here are some of his diet and fitness tips that will lead the way:

Born in a Punjabi family, Vicky is a total foodie, but he believes that diet is extremely important if you want to build up muscles rather than fat. He follows a nicely chalked out diet plan which consists of six small meals so as to keep up the metabolism and workout better to burn calories. To bulk up, it's pivotal to incorporate proteins and carbs into your meal. The actor reveals that he usually took fish, egg and chicken to meet his protein needs and brown rice or oats to load on healthy carbs.

The talented actor shares that for maintaining a healthy physique, hydration plays a key role. Vicky swears by the consumption of enough fluids in the form of fresh fruit juices, smoothies and plain water in order to keep is system cool, flush out toxins from the body and to digest the ample proteins incorporated in his diet. Also Read: 5 Natural Summer Coolants To Stay Hydrated

The recent heartthrob of Bollywood is known for his absolute transformation for the movie ‘Uri’. His unwavering determination to attain the perfect physique for the role is commendable. His fitness regimen consists of a mixture of different forms of workout. He keeps a balance between weight training and cardio including exercises like deadlifts, shoulder press, bench press, squats, and rows, to build muscles faster and achieve the perfect body. He even got Mixed Martial Arts training and sweated at boot camps to get used to the rigorous lifestyle of army men. His fitness videos throughout Instagram are a true inspiration for a lot of men.

Known for his amazing features and a happy go lucky nature, the actor has an incredible sense of style. Be it looking dapper and sophisticated in suits or just a next-door neighbour in casuals, the actor truly aces everything he puts on. Being one of the well-groomed stars in the film biz, the actor’s characteristic bearded look has not only been one of the most tried-out looks by his male fans but has also made women swoon over him time and again.

Discipline Is The Key

Vicky truly believes that patience and discipline are extremely necessary in life. While talking about his journey, he mentions that the amount of hard work he invested in to achieve the physical transformation has really been an incredible experience for him. He strongly advocates that regularity is pivotal while following a particular diet or fitness regimen in order to lose or gain weight. Hence, he firmly believes that one needs to have a disciplined well-charted plan to achieve the required goal. 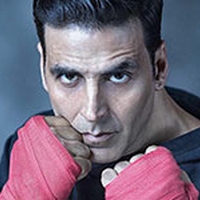 Akshay Kumar, is undeniably one of the fittest actors in Bollywood. The Kesari s.. 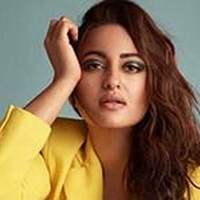 Sonakshi Sinha, the Kalank actress is unlike other Bollywood actresses of her ag.. 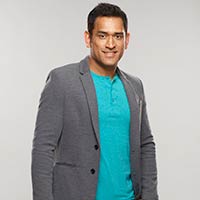 Mahendra Singh Dhoni, or “Captain Cool” as he is more popularly know.. 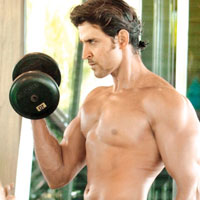 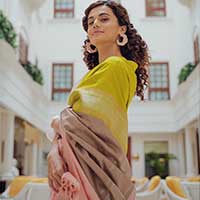 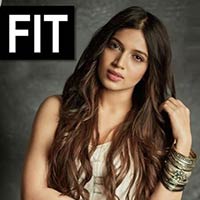 Flab To Fit: The Incredible Weight .. 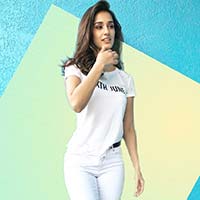 Disha Patani, the sensational Bollywood beauty is all set to appear alongside Ad.. 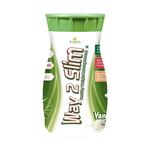 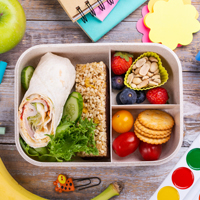