Teasing and bullying overweight children could act as a catalyst in further increasing their weight by 33 per cent, compared to obese kids who do not suffer body shaming, a study suggests.

The findings, published in the journal Pediatric Obesity, appear to contradict the belief that such teasing might motivate youth to change their behaviour and attempt to lose weight.

The study involved over 100 youths who were an average of 11.8 years of age when they enrolled, according to Natasha A. Schvey, Assistant Professor at the Uniformed Services University in the US. 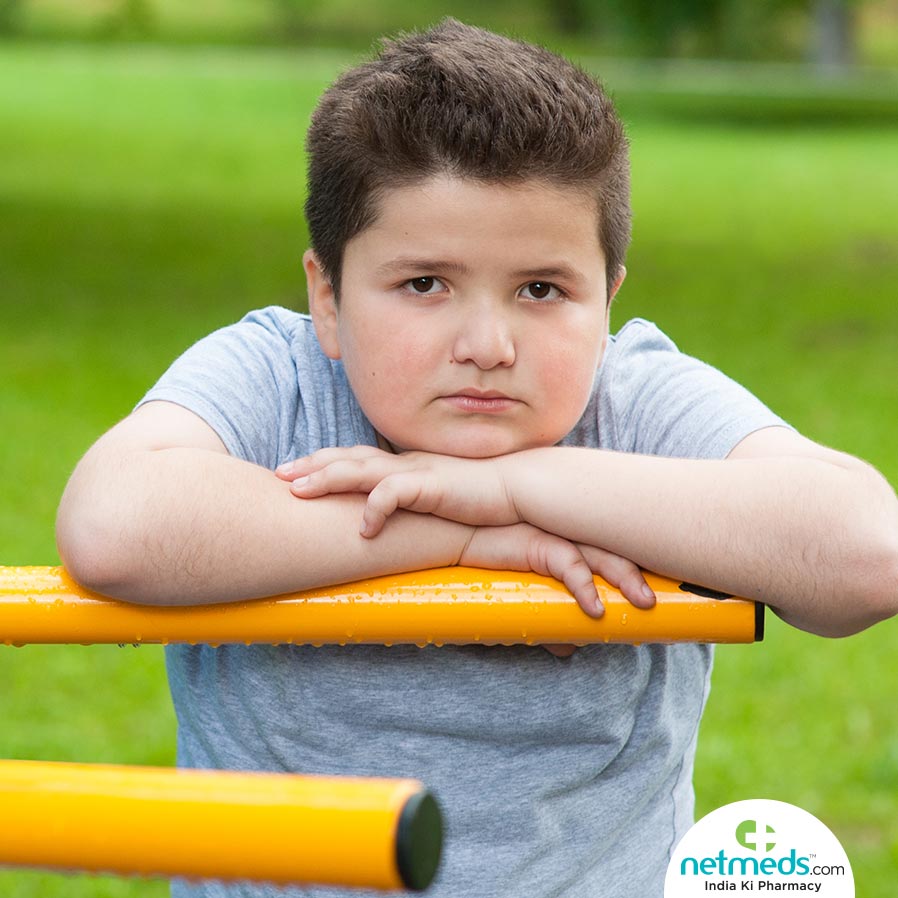 The participants were either overweight (defined as a body mass index above the 85th percentile) when they began the study or had two parents who were overweight or obese.

For the study, they completed a six-item questionnaire on whether they had been teased about their weight. They then participated in annual follow-up visits for the next 15 years.

The researchers found that youth experiencing high levels of teasing gained an average of .20 kg per year more than those who did not.

The research team theorizes that weight-associated stigma may have made youths more likely to engage in unhealthy behaviour such as binge eating and avoiding exercise.

Another possible explanation is that the stress of being teased could stimulate the release of the hormone cortisol, which may lead to weight gain, said the researchers.