Writer-director and actor Ayushmann Khurrana's wife Tahira Kashyap, who was diagnosed with breast cancer and is going through a preventive mastectomy, has gone bald. She says it is liberating and feels good. 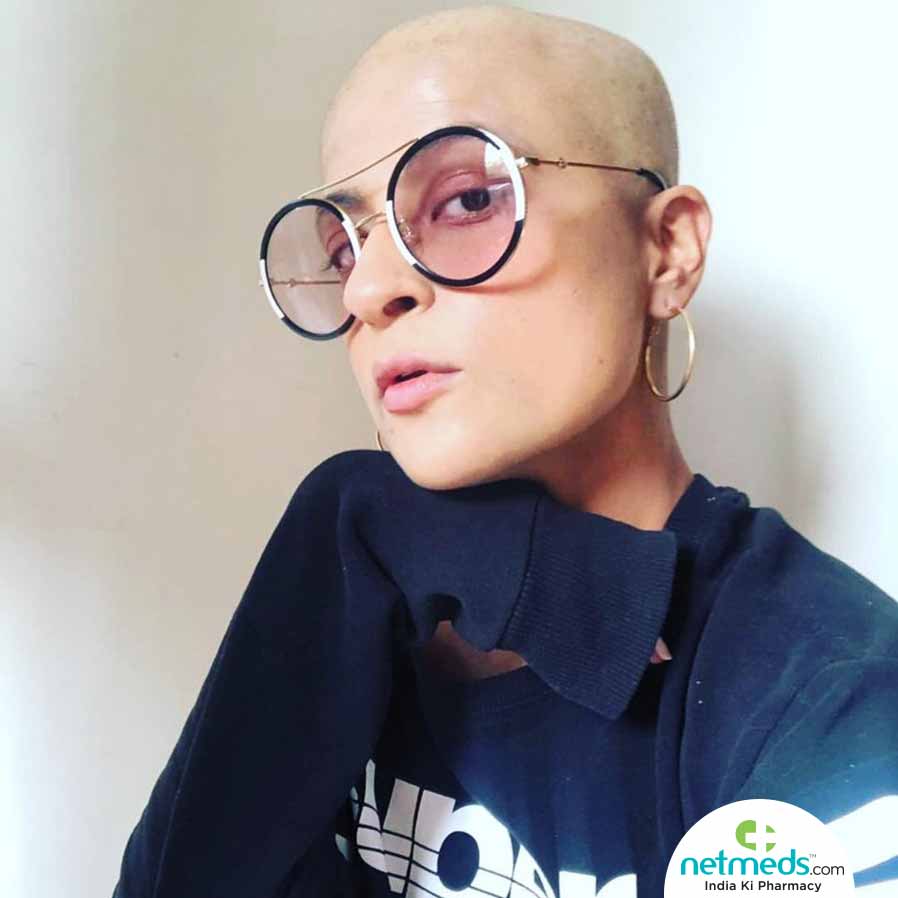 On Wednesday, Tahira tweeted a photograph of her "new" self.

"Hello, world! That's a new me with the old self! Was getting tired of the extensions. Well, this is how it is and it's so liberating, so much so that I don't have to duck the shower while bathing or while picking up the soap! Never thought I had to go bald, but this feels good," she captioned the image.

Ayushmann re-tweeted Tahira's photograph and called her a "hottie".

On September 22 last year, Tahira shared online that she was detected with DCIS (ductal carcinoma in situ) in her right breast with high-grade malignant cells. She returned to work after mastectomy in November.