Babies in prams are 60% more exposed to pollution

Do you regularly take your baby out in strollers or prams? Beware, it can expose them up to 60 per cent more air pollution, causing potential damage to their cognitive abilities and brain development, say researchers, including one of Indian-origin. 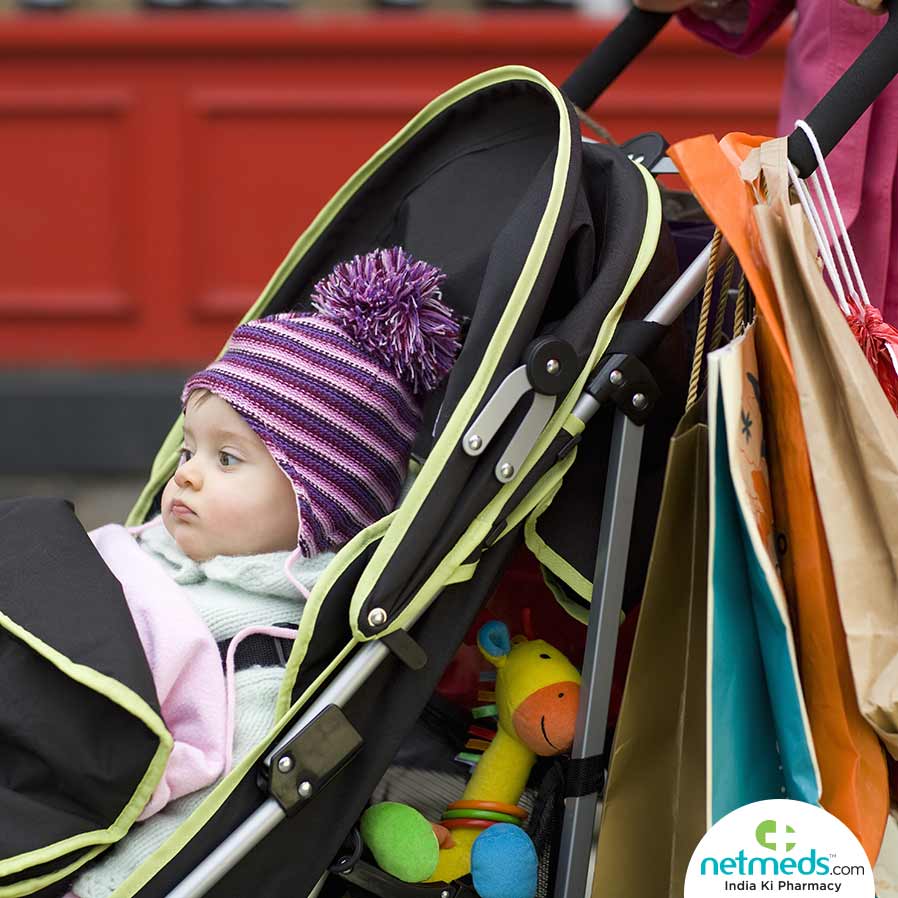 They found that infants in prams breathe in more polluted air since they are positioned between 0.55m and 0.85m above ground level and vehicle exhaust pipes usually sit within 1 metre above road level. This increase in-pram babies' vulnerability to being exposed to more pollution than adults.

"We know that infants breathe in higher amounts of airborne particles relative to their lung size and body weight compared to adults. What we have proven here is that the height most children travel at while in a pram doubles the likelihood of negative impacts from air pollution when compared to an adult," said Prashant Kumar, professor at Britain's University of Surrey.

Importantly, they are more vulnerable because of their tissues, immune systems and brain development at this early stage of their life, the researchers said.

According to the UNICEF, 17 million children across the world who are less than a year old live in regions with high air pollution levels.

The study, published in the journal Environment International, suggests a range of mitigation actions, including solutions such as controlling emissions of road vehicles, roadside hedges between vehicles and pedestrians as technological solutions that can help to create a clean air zone around the child's breathing area as another effective means.

Other measures such as carpooling, using public transportation to reduce traffic levels, improving technologies, and community collaborations with industry could make a real difference to improving air quality for children. 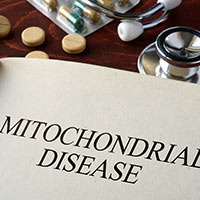 Mitochondrial disease refers to a debilitating ailment initiated as a result of .. 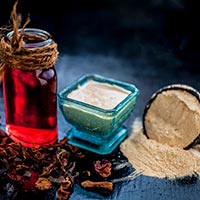 Have you ever noticed that sometimes a small scar, the reminder of your past acc..

Women’s Health: What Is Seed Rotation ..

Impetigo can be defined as a highly contagious skin condition that is usually ca..