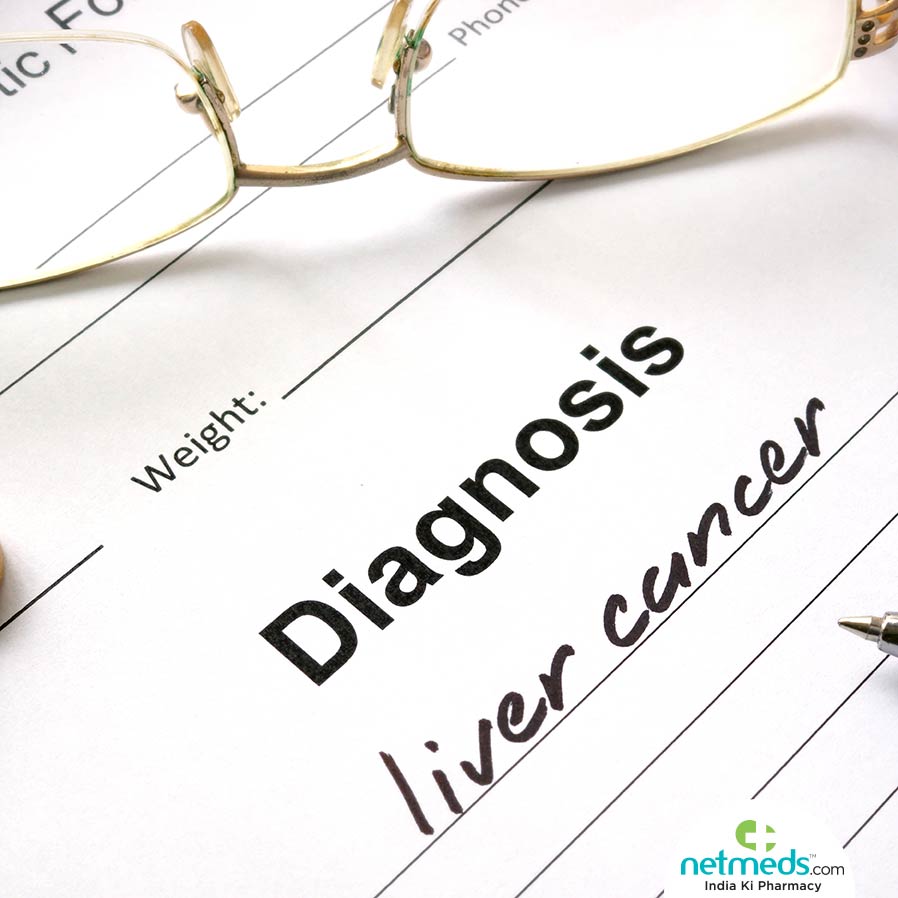 HCC is usually diagnosed at a late stage, leading to an average survival time of less than a year and is considered the second leading cause of cancer deaths globally.

Researchers from the Massachusetts General Hospital in the US have found that regular aspirin use - taking two or more 325 mg tablets a week for five years or more - led to a significantly reduced risk of developing HCC.

“Regular use of aspirin led to significantly lower risk of developing HCC, compared to infrequent or no aspirin use, and we also found that the risk declined progressively with increasing aspirin dose and duration of use,” said Tracey Simon, research scholar from the varsity.

The primary risk factor for HCC is cirrhosis which can be caused by Hepatitis B or C infection, alcohol use disorder or non-alcoholic fatty liver disease.

“The long duration of aspirin use could be necessary because primary liver cancer takes many years to grow. Aspirin may act at the earliest stages of cancer development, or even at precancerous stages, by delaying or preventing inflammation or liver fibrosis,” Simon said.

“Since regular aspirin use carries the risk of increased bleeding, the next step should be to study its impact in populations with established liver disease, since that group is already at risk for primary liver cancer,” she added.

For the study, appearing in the journal JAMA Oncology, the team examined over 30 years of data on more than 1,70,000 participants who were asked whether they took aspirin on a regular basis - how many standard-dose (325 mg) tablets they took a week and for how long.

Two or more tablets a week led to a 49 per cent reduction in the risk of developing HCC.

In addition, among those taking aspirin for five years or more, the relative risk was reduced by 59 per cent.

Conversely, regular use of acetaminophen or nonsteroidal anti-inflammatory drugs like ibuprofen had no impact on HCC risk, the study said.