Asperger Syndrome (AS) is a developmental disorder that commences early on in childhood, generally around two years of age.  The palpable signs displayed by an affected individual are challenges in social interaction and clumsiness in physical coordination. Its symptoms can be improved by appropriate medical interventions, but the disease usually lasts for the person’s entire lifetime. This condition is considered to belong to a group of similar ailments, that are broadly classified as autism spectrum disorders (ASD).

This ailment is named after Johann "Hans" Friedrich Karl Asperger, an established Austrian pediatrician and medical professor in the 20th century, who is known for his scientific analysis detailing the occurrence of mental disorders in children.

Researchers have extensively examined the brain with cutting-edge imaging techniques and have concluded that both, the underlying genetics as well as external environmental factors, contribute to the onset and progression of AS, although an exact cause has not been identified. This condition is referred to by doctors as a "high-functioning" type of ASD, as the symptoms are milder than other illnesses that belong to the same category. 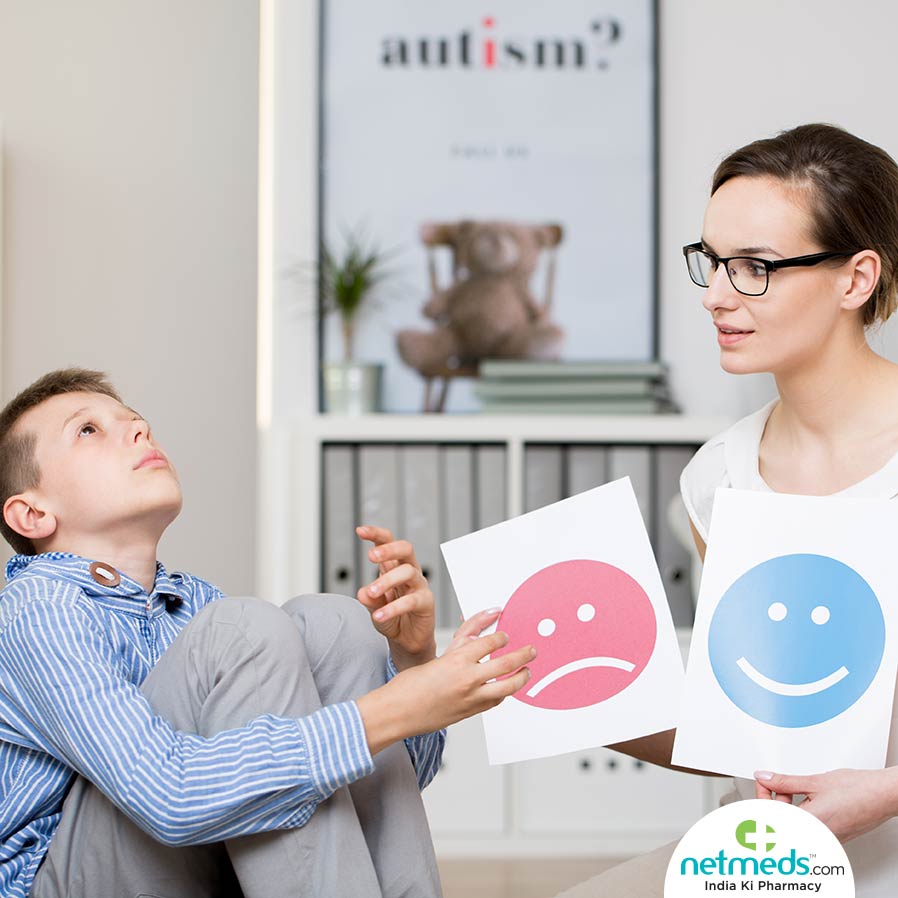 A team of specialists is involved in the diagnosis of AS in children. A speech and language therapist, a pediatrician, a psychiatrist and a psychologist are all mandatorily present in examining the symptoms in the child and providing an accurate analysis.

This is necessary as AS manifests differently in different people and having a common diagnostic measure is not possible.

The treatment is tailor-made to suit the individual requirements of the child. Since every child is unique in his or her own way, the remedy given must take into consideration their characteristic indicators and challenges.

It usually comprises regular schedules of social skills training, speech language therapy and cognitive behavioural therapy (CBT) to obtain positive results in improving the child’s interaction with the outside environment, both people and places alike.

Counseling is also compulsorily given to parents, teachers and close family, to engage in activities that will assist in improving the child’s social behavior. Medications like selective serotonin uptake inhibitors (SSRIs) and brain stimulants are prescribed only to treat secondary or tertiary symptoms that the child might display, such as depression and anxiety.

It is very important to remember, not to exhibit discriminatory behavior towards the affected child due to his or her mental condition, so that he or she can perform well in all activities at school and attain success in life. 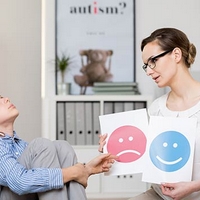 Fertility Treatments May Up Autism ..

Be cautious while planning fertility treatment as it may increase the risk of au.. 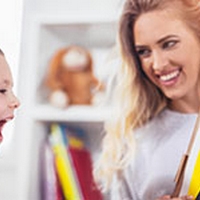 Autism is a common neuro-developmental disorder, categorized as one of the 100 d.. 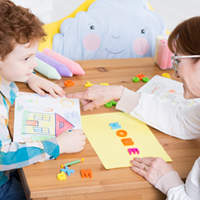 Simple Ways To Keep A Child With Au..

World Autism Day is observed every year on April 2 by the United Nations with th.. 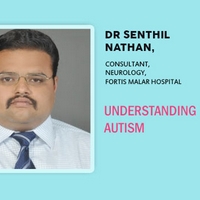 Autism is a neurological disorder that causes slow development in children. It i..