Ariel, who was often body shamed for her sudden weight gain in the past couple of years, spoke about her weight issues and how she has now lost the extra pounds during a question and answer session on Instagram Stories, reported usatoday.com. 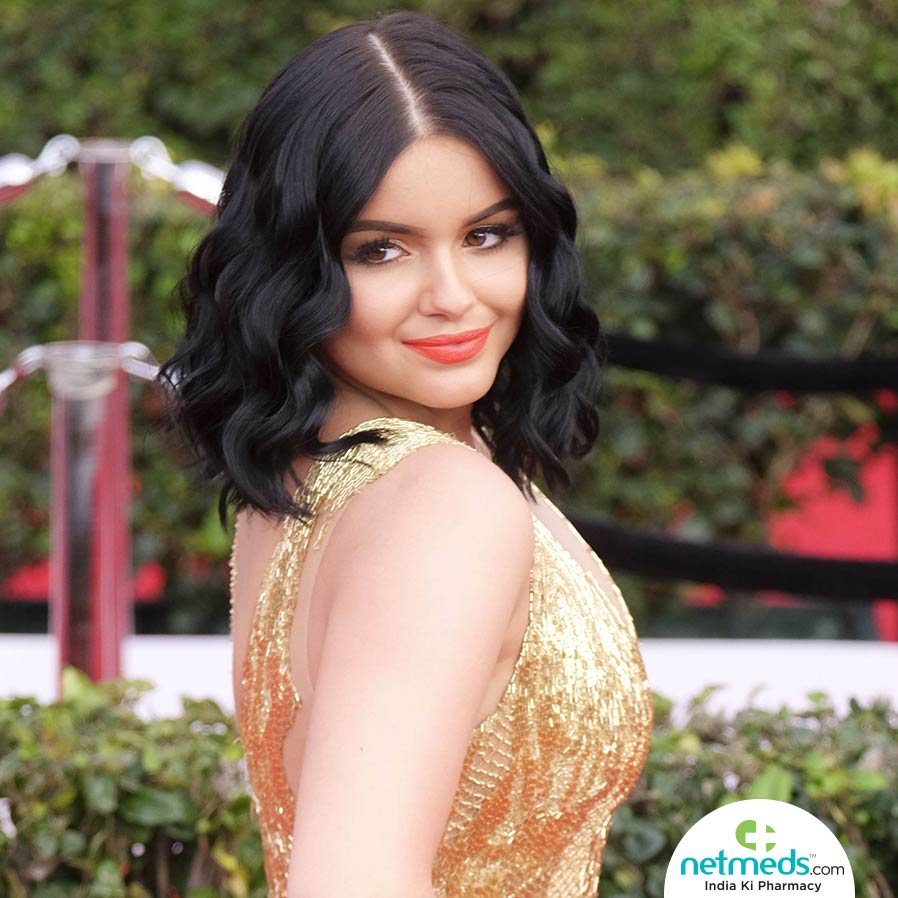 When a social media user asked Ariel, "Why so thin?", the actress replied to it by posting a lengthy note, crediting her sudden weight-drop to a change in her antidepressant regimen.

"For years I had been on anti-depressants that caused me to gain weight that I couldn't lose no matter what I did. It was always frustrating for me because I wanted to be able to get fit and feel like the work I was doing was paying off, but it never felt that way.

"I had accepted it and moved on. I stayed on those medications for so long because the process is really long and difficult. I wasn't ready to go through it again, so I just accepted feeling 'eh' instead of trying to find something to actually feel better. I was able to find a great combination of medication that works for me," she wrote.

She wants to work towards getting healthier.

"While I feel better mentally with the change, and it's nice to work out and have your body actually respond, I want to gain a few pounds of muscle and get healthier," she said, adding that she wants her "butt" back.