Antacids, Antibiotics May Up Obesity Risk In Childhood

Antacids or acid suppressants and antibiotics may alter the type and volume of gut bacteria that have been associated with increased risk of obesity particularly if taken for longer periods in early childhood, warns a new study. 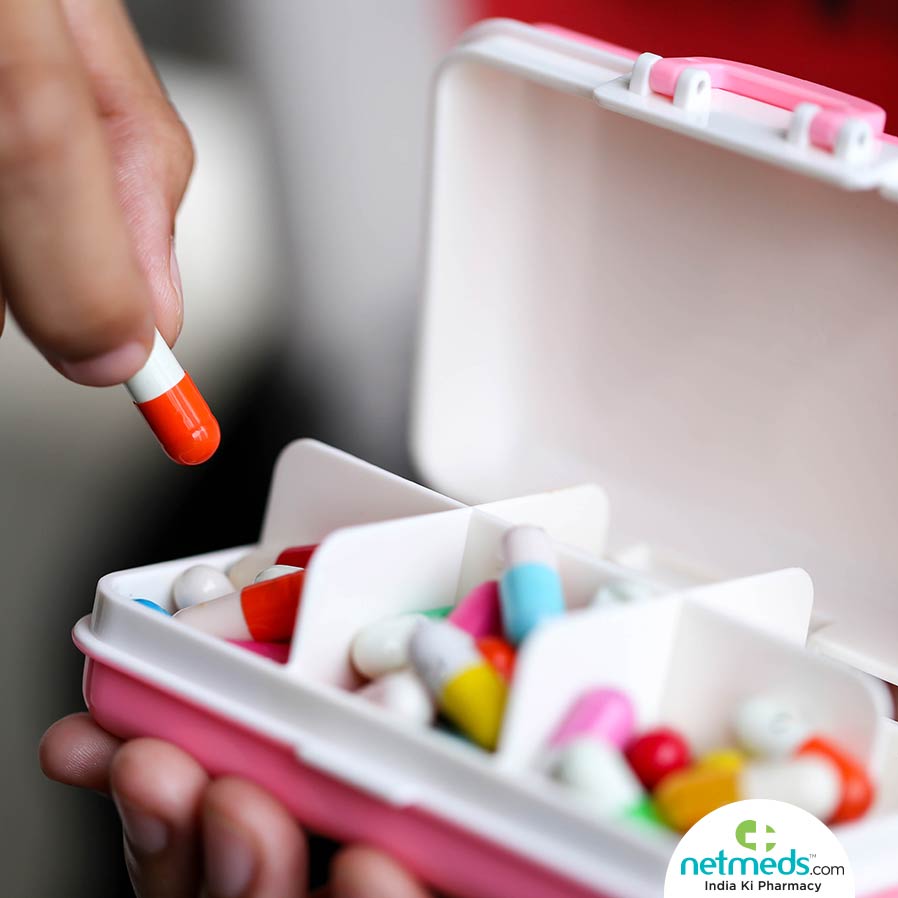 The study explored that the structure of gut bacteria has been linked to various aspects of human health, including obesity.

For the study, researchers from Walter Reed National Military Medical in the US examined 333,353 infants among which nearly 46,993 children became obese.

The findings further revealed that antibiotics or acid suppressants was associated with a heightened risk of obesity by the age of 3 - the average age at which obesity was first identified in these children.

This is an observational study and as such cannot establish cause.

According to the team from the varsity, whose study was published in the journal Gut, over prescription of both antibiotics and acid suppressants in young children is a significant problem.