All About Metastatic Cancer: Signs And Symptoms

When actress Sonali Bendre announced it in the month of July, that she has been diagnosed with high-grade cancer and it even metastasised, it had everybody wondering about its causes and symptoms. 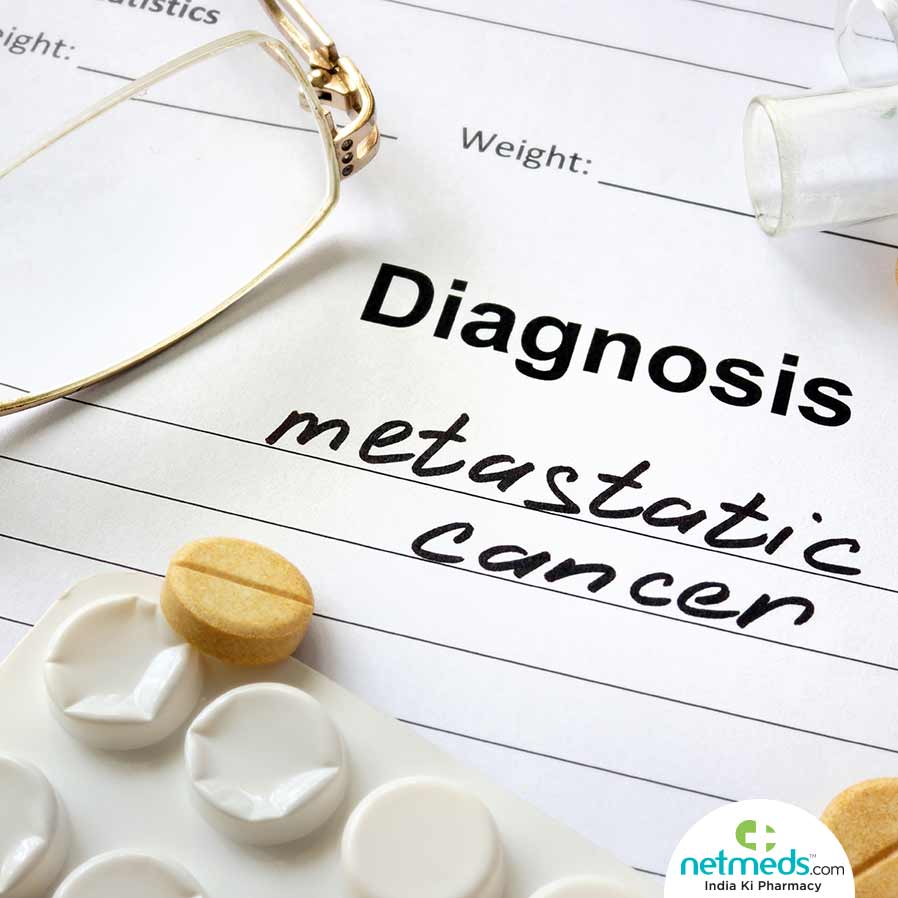 Metastasis is the movement of a malignant tumour from its original site or the cancer has expanded or spread to other bodily sections. Metastatic cancer has an ability to expand itself to different areas, infecting other parts of the body, demanding immediate diagnosis and medical intervention

Metastatic cancers mostly occur in the brain, bones, liver, and lungs. The other common sites for metastasis include lymph nodes and skin. It is very difficult to identify metastatic cancers because symptoms are not very prominently visible. Also, symptoms vary based on the metastatic location.

Most of the cancer cells have metastatic properties but their metastasis depends on multiple factors with respect to primary cancer, such as size, type, location, grade, time, treatment and its effects.

Metastasis can occur directly in the tissue surrounding localised cancer cells, through the blood stream (distant) or through regional via lymphatic system.There are different locations for metastatic cancers.

Lung metastasis: It is very difficult to diagnose due to its vagueness and similarity to non-cancer related issues. the signs include a cough, blood in cough, chest pain, breathing troubles.

Metastatic cancer is treatable, however it depends on the severity and the extent to which the tumour had spread in the body.