Ladies, take note. Women who are exposed to high pollution levels in India are at significantly higher risk of suffering from hypertension, warn researchers.

The research, published in the journal Epidemiology, studied 5,531 adults from 28 peri-urban villages near Hyderabad city.

"Women spend most of their time near their households in this study area 83 per cent of their daily time as compared to 57 per cent for men which could explain why we observe a stronger association in women than in men", said study author Ariadna Curto from Barcelona Institute for Global Health (ISGlobal), Spain. 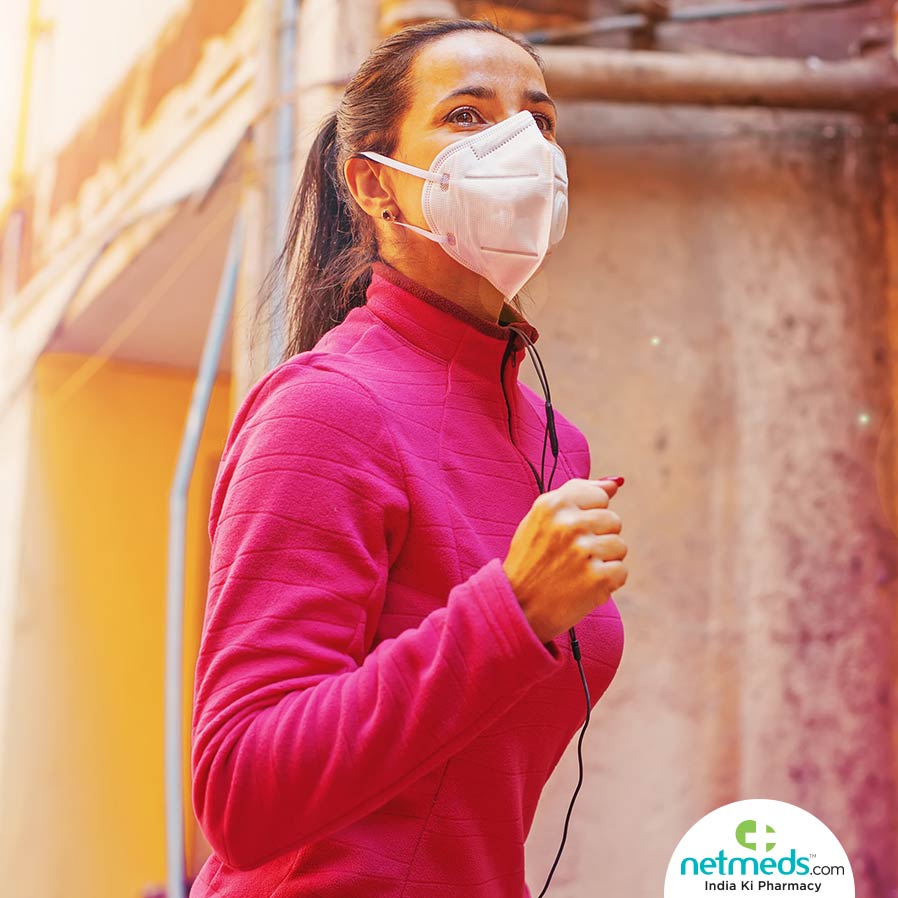 For the study, the research team measured systolic and diastolic blood pressure of participants and estimated their annual residential exposure to fine particulate matter (PM2.5) and black carbon.

The participants also answered a survey to determine socio-economic status, lifestyle and household characteristics, including the type of cooking fuel which they generally used (biomass or clean).

Notably, all participants were exposed to fine particulate matter levels above the 10 µg/m³ limit recommended by the World Health Organization (WHO). Average exposure to PM2.5 in this study was 33 µg/m3.

The results show that an increase of 1µg/m3 in PM2.5 exposure was associated with a 4 per cent increase in hypertension prevalence in women as well as a higher systolic and diastolic blood pressure - an increase of 1.4 mmHg and 0.87 mmHg respectively. In men, the association observed was weaker.

The research indicates that long-term exposure to particulate matter is associated with a higher prevalence of hypertension, regardless of the type of fuel used for cooking.

"In the light of our lack of association with black carbon, it is important to keep in mind that this is a peri-urban area, where the sources and chemical makeup of air pollution differ to urban areas mostly dominated by traffic sources", Curto said.

The mechanisms by which air pollution could contribute to high blood pressure "include inflammation and oxidative stress, which may lead to changes in arterial function", said study coordinator Cathryn Tonne.